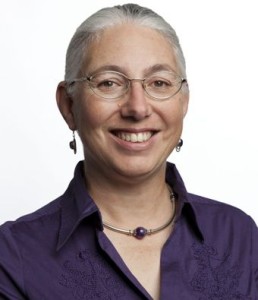 The Central Coast Greens have called for the NSW Environmental Protection Authority to test all local fire stations for contamination from fire-fighting foam containing perfluorooctan sulfonic acid.
Firefighting foam containing the acid was used between 1995 and 2007 and is no longer in use, according to the NSW Rural Fire Service.
They were the chemicals found in soil, surface water and ground water at the Williamtown airforce base and have more recently been detected at the Munmorah and Colongra power stations in the north of the Central Coast, said former Greens council candidate Ms Kate da Costa of Umina.
“While the Federal and State Governments have reluctantly been forced to acknowledge the extensive contamination at Williamtown, and at power stations such as Munmorah, little work seems to have been done to monitor RFS and Fire and Rescue stations across the Coast.
“Given that safe exposure levels of PFOS and PFAS were dramatically reduced as recently as April 2017, and that residents around Williamtown were not notified of the potential risks to their health until years after the government knew of dangers, Central Coast Greens do not believe Coast residents should be expected to wait for site monitoring,” she said.
Operations officer for the Rural Fire Service on the Central Coast, Mr Frank Overton, said to the best of his knowledge contamination would only occur in locations where the foams were used for training on a regular basis and that had not been the case at any local RFS facilities.