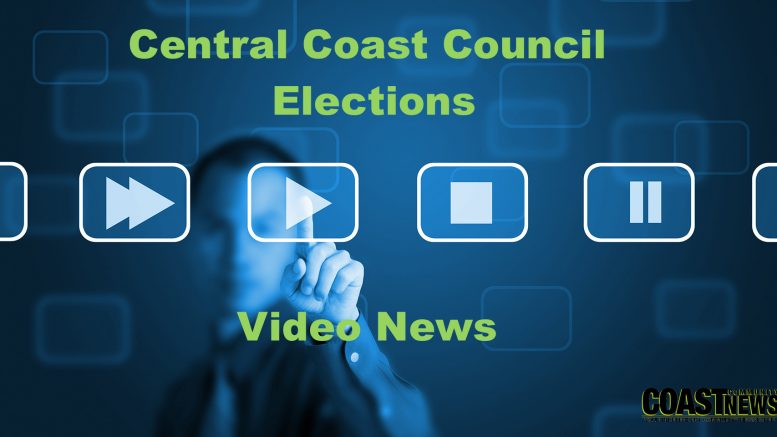 The first Central Coast council elections are throwing up some interesting constellations of councillors.Who’s in and who’s out? Interviews with councillors and analysis from journalist Jackie Pearson and guests.

Part 8 – Jackie discusses The Community Plan Central Coast with one of its architects Dr Van Davy.