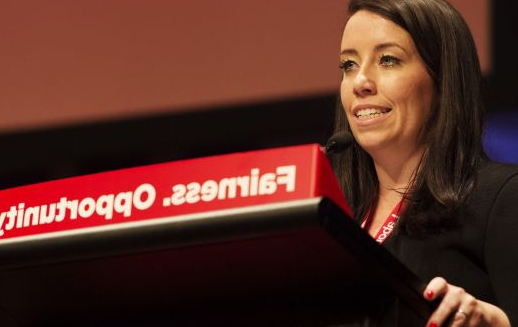 NSW Labor abandoned its commitment to affirmative action when preselecting candidates to run in the Central Coast Council election.

Ms Lisa Matthews, who is standing for Labor in The Entrance Ward, is the only woman to have a Number 1 position on a Labor ticket out of all fi ve wards. If the party had adhered to its own rules, at least two women would have been given Number 1 ticket positions. Wyong Regional Chronicle has obtained a report from the Administrative Committee of NSW Labor, distributed to members in July, prior to the commencement of its preselection process.

Affirmative Action was abandoned due to an internal party power struggle. That struggle is understood to be between two women, Ms Kaila Murnain, General Secretary of NSW Labor, and Ms Belinda Neal, former Gosford Councillor, Federal Member for Robertson, and Member of the NSW Legislative Council. As candidate registrations closed on August 9, Ms Matthews was the only woman placed in a Number 1 position. Ms Neal has been expelled from the party and continues to appeal that expulsion. Other female nominees in Gosford West and Gosford East could have been given the opportunity to take Number 1 spots in Labor groups. One in the Gosford East Ward came very close to achieving the Number 1 spot using the 1.2 vote rule.

It is understood she made an official request to head office for the rule to be applied, but her request was denied. She has decided not to participate in the election for Gosford East. According to Labor sources, Mr Kyle MacGregor, who won Labor’s Number 1 spot in the Wyong Ward by the biggest margin of any of the party’s nominees, was then pressured by NSW Labor head office to forego his position for a woman. He refused to do so and has registered with the NSW Electoral Commission as Labor’s Number 1 candidate in the Wyong Ward.