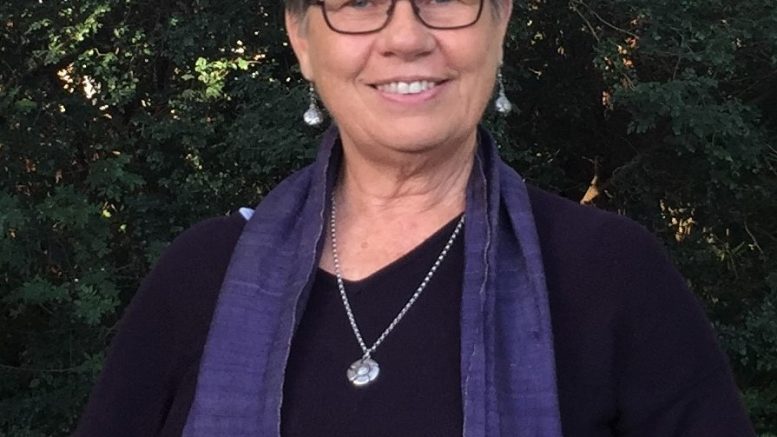 New mapping of updated data on predicted sea level rise shows how vulnerable the Central Coast is to climate change and how poorly local, state and federal governments have prepared for the impacts, according to the Central Coast Greens.
Rising sea levels are not the only risk we face, say the Greens – food insecurity, water scarcity, and more frequent and extreme storms and heatwaves are all reliably predicted.
As a community, we have the responsibility to change how we do business, and demand of our governments and public institutions that they do so too,” said Central Coast Greens media officer, Ms Kate da Costa.
“The science is in; now we must act,” Ms da Costa said.
Coastalrisk.com.au has incorporated the latest updates from international scientific observations which indicate that melting ice sheets will lead to higher than expected sea levels.
The maps for the Central Coast are sobering, as most major settlement areas will be affected, and some will be completely under water.
The Greens, at local, state, national and international level, have always accepted the scientific data that has predicted these risks, and that the current global warming episode is largely created by human activity, burning fossil fuels, removing forests and intensive agriculture being the most significant contributors.
“We do not understand how a few climate change deniers are able to influence governments to fail to take action,” Ms da Costa said.
“In our daily lives, we believe the work of scientists, from the testing of medicines to the exploration of space.
“There is no reason to doubt the findings of the majority of the world’s climate experts that change is occurring and the results will challenge our way of life.
“The Central Coast Greens call for Council and State governments to act quickly to begin the difficult task of managed retreat from areas which will be inundated as sea levels rise.
“But this is not the only impact that must be managed.
“Critical resources such as drinking water are already under pressure from resource extraction such as sand quarrying and bottled water supplies, or threatened by pollution from improperly monitored landfill operations such as at Mangrove Mountain.
“Our food bowl in the hinterland must also be protected from inappropriate development such as housing estates west of the freeway.
“Our public health system will need to be strengthened to cope with the consequences of more frequent heatwaves.
“The Central Coast Greens note that individuals are increasingly taking action into their own hands by moving to embrace renewable energy, improving recycling, being conscious of the need for sustainability in food production and the sourcing of building materials.
“Now it’s the time for governments to match the action of individuals,” she said.

Public hearing on climate change to hear from residents