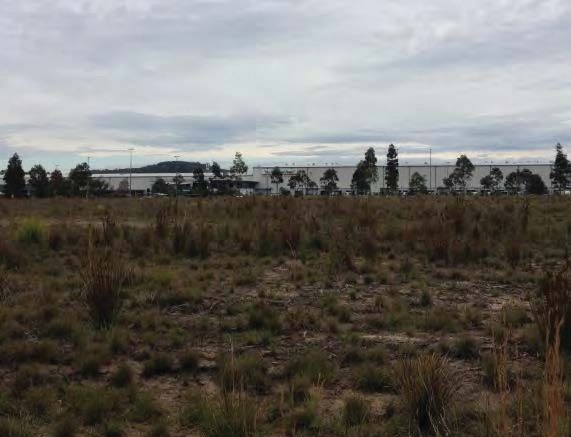 Confidentiality clauses in contracts signed between the former Wyong Council and Australia China Theme Park Pty Ltd (ACTP) continue to prevent Central Coast Council from updating the community about the status of those contracts.
ACTP has still not paid $3m to acquire the land at Warnervale that is the subject of the Development Application for the place of worship (DA828/2016).
Other media outlets have cast strong doubts over the viability of the land sale contract and ACTP’s ability to complete the land purchase or build the temple, but the latest statement from Council did not provide any new information about the status of the land deal or the development application (DA).
“The former Wyong Council entered into contracts to sell land at Warnervale to ACTP,” a written statement from Central Coast Council said.
“Those contracts include confidentiality clauses that bind both parties, and as such, it is not appropriate to comment on the detail.
“Council is working actively and carefully to protect the interests of ratepayers and is looking to finalise the contract with ACTP as soon as possible.
“Council will make further comment when it is appropriate to do so.” 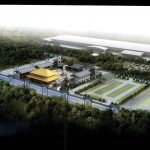 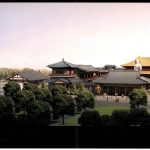 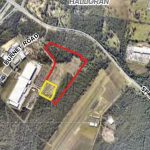 Cardno NSW/ACT Pty Ltd, the consultants who prepared substantial documentation in support of the Buddhist Temple DA, were also unable to comment.
Cardno’s Manager of Urban Planning, Mr John O’Grady, said the company had a “very close relationship with the client and we’re not at liberty to comment.”
Mr O’Grady did confirm that “the client” was ACTP, implying that it was ACTP who had paid for all the consultative work completed by Cardno in support of the DA.
The DA lodged with Council for a Place of Public Worship is still current and Council has confirmed “it is being assessed by an independent planner”.
The DA was lodged on April 7, 2016 and had an estimated value of $20.165m.
At the time, it was touted as Stage 1 of the massive Chappie Pie China Time Theme Park, which was originally expected to be worth $500m.
All documents related to the DA for the Place of Public Worship clearly stated that it was expected to be built, completed and operational in 2017.
The outstanding $3m payment is for two hectares of land out of the 22 hectares proposed to be acquired for the whole Chinese theme park on Warren Rd at Warnervale.
A Statement of Environmental Effects prepared by Cardno for ACTP in June 2016 explained the grand vision for the site.
“ACTP envisage the creation of a world class cultural attraction that showcases the best of Chinese and Buddhist culture and cuisine in a unique setting.
“The first phase of this vision is the development of the Thanksgiving Temple and supporting buildings to deliver a temple that conforms to the Mahayana tradition, the most widely observed Buddhist tradition in China.
“The Buddhist Temple will serve the growing Buddhist populations of Sydney, the Central Coast and Mid North Coast, along with worshippers from throughout NSW, Australia and overseas.
“Currently, the only Mahayana Buddhist Temple in NSW is at Morisset.
“The Thanksgiving Temple and grounds are designed to be one of the largest Buddhist Temple complexes in Australia.
“The Buddhist Temple will provide a place of pilgrimage and worship for Buddhists.
“Additionally, the Temple will welcome visitors and tourists, providing an insight into the culture and practices of the Buddhist faith.
“Beyond being a place of worship, the temple will be an iconic development that is visually appealing and unique in the Central Coast region.”
The Central Coast Council’s Wyong DA tracker lists 13 public objections to the development, including an objection from the NSW Member for Wyong, Mr David Harris, and a 1500-signature petition.
Council has not said when it expects the independent consultant to complete their assessment of the DA.