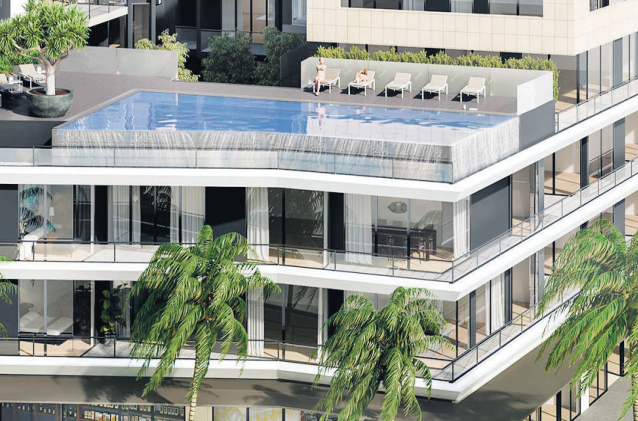 An artist’s impression of the Atlantis building at Ettalong

A construction certificate has been issued for the Atlantis development, the seven storey accommodation complex on the Ettalong Foreshore.

The original development application for the site was lodged by the Tesrol Property Group in 2005 and was rejected twice by the former Gosford Council. The construction certificate issued on April 11 signalled the end of preliminary and demolition works on the site. Developer Mars Property Group says the project, worth $17.7million, will feature two and three bedroom apartments, modern amenities and a ground level retail space.

The former Gosford Council received notification on March 30 last year from NSW Planning and Environment that the NSW Planning and Assessment Commission had approved a modification request for the mixed residential development. Approval was given under section 75W of Part 3A of the Environmental Planning and Assessment Act 1979, before the repeal of Part 3A. The original approval was granted by the NSW Minister for Planning in November 2010 for a mixed use residential development over two stages.