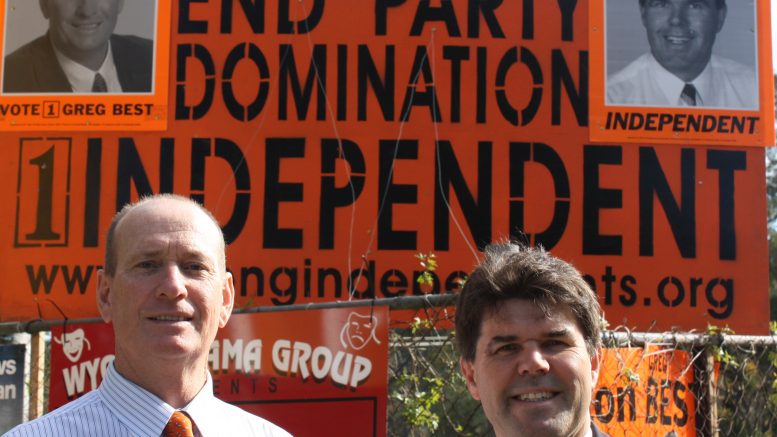 Central Coast Council has confirmed that the Administrator, Mr Ian Reynolds, has been accommodated during his tenure in a townhouse at the Magenta Resort at a cost of $550 a week.
Mr Reynold’s accommodation costs had been recently reported (not by Coast Community News) as costing $1100 per week, but this has been refuted by Council.
Under the Council Policy on Facilities and Expenses, the Administrator is to be provided with accommodation within the Central Coast Local Government Area that is convenient to the Gosford and Wyong offices, a clarification from Council said on Tuesday, March 21.
This is due to the requirement for the Administrator in this role to attend early morning briefings and meetings as well as evening and weekend commitments, the statement said.
“Living locally ensures the Administrator can fulfil his duties more effectively, be more accessible to the community and understand the issues affecting the region and the Central Coast community much better,” it said.
The Policy was adopted at the August 10, 2016, Council meeting, following a public exhibition period where no comments were received.
The Policy is publicly available on the website, in the minutes of the August 10 meeting and on request.
However, former Wyong Mayor and independent Councillor, Mr Greg Best, has broken the gag placed on all former Councillors who are members of the Local Representation Committee, to call for Mr Reynolds to be sacked.
It is understood Mr Best’s decisions to speak publicly on issues surrounding Central Coast Council whilst a member of the Local Representation Committee had resulted in him being the subject of a confidential item on the agenda at Central Coast Council’s ordinary meeting on Wednesday, March 22.
The agenda item, entitled, “Report on issue arising concerning a member of the Local Representation Committee” is understood to relate to Mr Best and may have been a reprimand or even pertained to his removal from the committee.“It would appear community pressure has pushed Council into finally revealing the Administrator’s accommodation costs at the Magenta Resort,’ Mr Best said.
“This latest attempt by the Administrator to hose down community outrage does not address the fact that he could easily commute home [to Sydney’s Hills District] as 40,000 Coast residents do daily,” he said.
“Over the 16 months of his Council contract, this accommodation will cost the ratepayers $40,000.
“This amounts to the General Rates of almost 40 ratepayers, so the question remains, could this money be better spent?
“As a former independent Mayor and Wyong Councillor of 21 years, enough is enough.
“This is the clear message that I am getting from local ratepayers in the wake of Gosford Gate and now 5-Star Resort Rage.
“For Mr Reynolds to think it’s OK to live in a 5-Star Resort, 45 minutes from home, at the expense of struggling ratepayers, has outraged the community, policy or no policy.
“This out-of-town Administrator is clearly out of touch and in my view has failed the pub test on every level.
“I believe he has lost the confidence of the community and the Premier must act to remove him.
“I have referred to the forced amalgamation as a Pig with Lipstick and make no apology for my frankness.
“As a member of Council’s Local Review Committee (LRC) advising the Administrator, I am utterly forbidden to speak to the community or make any public comment on anything.
“This gagging charade of former Councillors must end.
“The public have every democratic right to know exactly what is going on with their money, their rates,” he said.
“We now know eleven months on from the forced amalgamation that there are massive anomalies with the former Gosford Council’s books.
“As far back as October 2015, I formally called for a full and independent forensic audit of Gosford’s books ahead of the amalgamation, only to be howled down.
“Now the former Gosford Councillors are ducking for cover and anomalies raised in the draft accounts have been referred to the ICAC.
“There now has to be a full and independent investigation in to this sorry state of affairs and Wyong ratepayers should not be paying for any losses.
“So alarming is the largest asset write down in Local Government history, as revealed behind closed doors, that nothing short of a full parliamentary inquiry into this systemic mess will do.
“We cannot trust the bureaucracy to investigate itself.
“It must be a full parliamentary inquiry,” Mr Best said.

Council needs to apologise and an investigation held