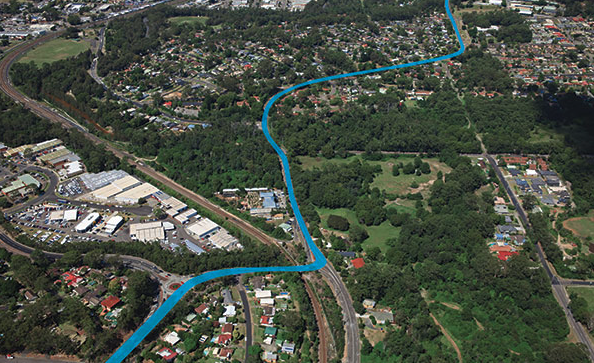 Planning is progressing for the Pacific Hwy upgrade at Lisarow, with the submissions report now online.

A Roads and Maritime Services spokesperson said the NSW Government allocated $7 million this financial year to continue planning for the upgrade. “The proposed upgrade involves widening the highway to provide two lanes in each direction, building a new bridge and traffic lights and improving pedestrian and cycleways along and across the highway,” the spokesperson said. “Roads and Maritime thanks the community for commenting on the review of environmental factors and a species impact statement in August this year.”

The Roads and Maritime spokesperson said key issues raised and responded to in the report included road design, biodiversity, traffic and transport congestion as well as access to public transport, flooding and hydrology, and access and impact to properties. “All submissions received were carefully considered and no additional environmental assessments are required. “Roads and Maritime will now work with the Office of Environment and Heritage to seek agreement on the species impact statement to determine if the proposal will continue as proposed,” the spokesperson concluded.

Darug place names and culture on Dyarubbin, the Hawkesbury River

Stephanie Foster is Terrigal Electorate’s Local Woman of the Year