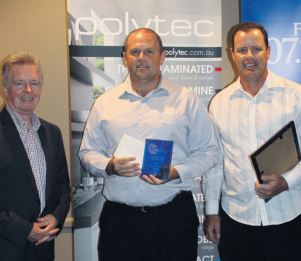 He was awarded Most Inspirational Performer at the Surf Lifesaving Australian Championships and holds five medals, including three gold medals in the Open Ski Relay, under 19s Ski and under 19 board relay.