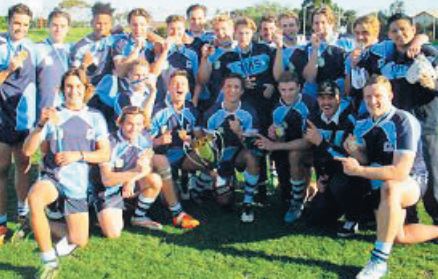 The team won the NSW All Schools Country Cup, the NSW GIO Trophy Final and the NSW CHS University Shield. They have played and won all 23 matches. The team was the first Central Coast team to win the University Shield since Gosford High School in 1974.

Panthers make it three for three