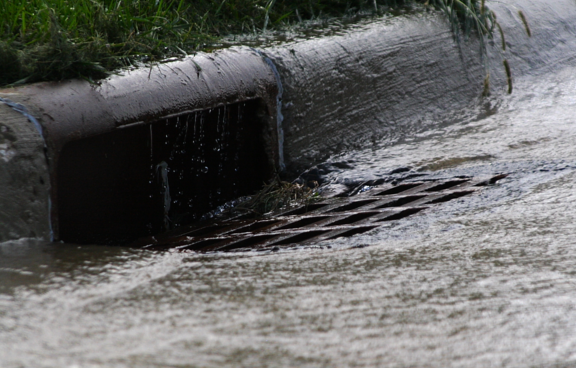 Over $1.3 million in spending on stormwater works have been announced by Gosford Council at its ordinary meeting on Tuesday, November 24.

Council is investing over $400,000 to construct around 350 metres of stormwater drainage from Fiesta Cres to Del Rio Dve in Copacabana. The drainage works will capture stormwater runoff and alleviate the flooding of nearby properties and roads.

A Central Coast organisation has been engaged to undertake the construction works, which are expected to start in February 2016 and take around eight weeks to complete. Another $400,000 will be spent by Gosford Council to build over 500 metres of stormwater drainage in Ash St and Barrington Rd at Terrigal.

A Central Coast organisation has been engaged to undertake these construction works as well, which are expected to start in February 2016 and take around 10 weeks to complete. Council also expects to start construction of a $500,000 project to improve stormwater drainage at Somersby in December 2015.

Over 500 metres of stormwater drainage will be built in Chivers Rd by a Central Coast organisation. The works are being partly funded by the Australian Government through the National Stronger Regions Funding Programme.

Terrigal project refusal to be reviewed