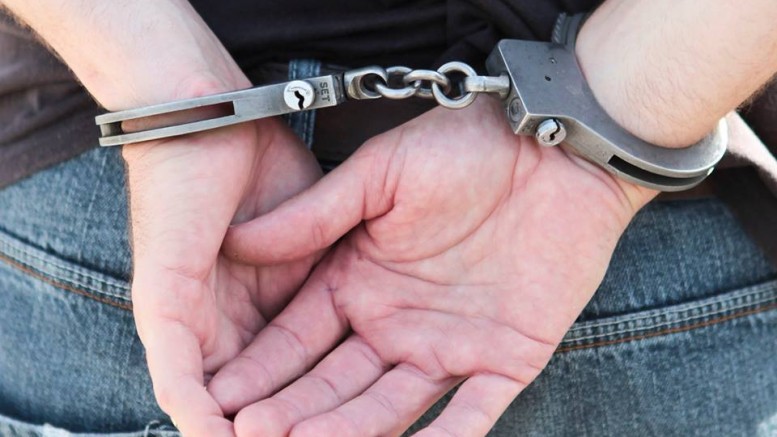 Man arrested for murder in Terrigal

A man will face court today charged with murder after the body of another man was found in a home on the Central Coast.

About 10.30am (Wednesday 16 December 2015), police attended a residence on Willoughby Road, Terrigal, after a 65-year-old man was found deceased.

A crime scene was established, and specialist police examined the location.

He was taken to Gosford Police Station and charged with murder and aggravated break enter x2.