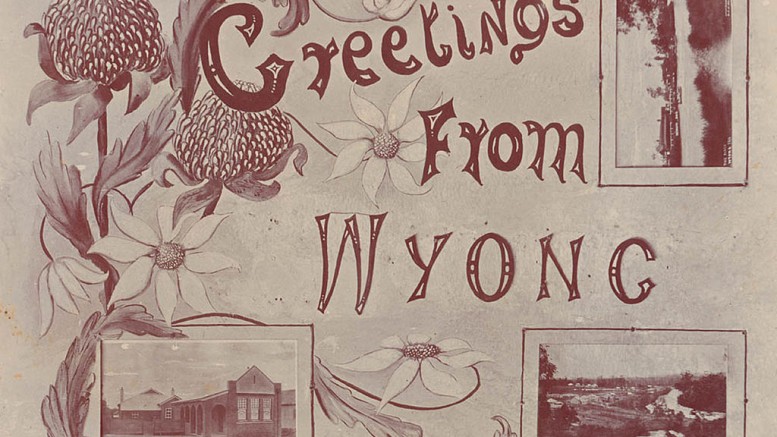 The Community Environment Network (CEN) conducted a survey to gauge community feeling around the amalgamation of Gosford, Wyong and Lake Macquarie councils.

CEN received 100 responses to a snap survey with an overwhelming preference for a boundary change that would split Wyong.

“This would mean that one Council would then manage the catchment of the lake in Lake Macquarie. “This also supports CEN’s view that Lake Macquarie has an outstanding record in sustainability.

“Concerns in regard to councils operations, expenditure and confidential meetings have been ignored to adopt a simplistic amalgamation that does nothing to advance local communities.”

Cr McKinna said there had been discussions with Lake Macquarie’s mayor and general manager.

“We definitely had those discussions but after the meeting last week [with the minister for local government] we were told boundary discussions would not be considered,” Cr McKinna said.

An invitation to a day of collaboration, connection and community building

Why does our high rise need to be higher than Berlin’s?