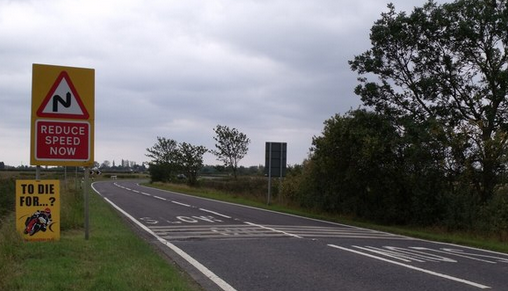 A man has been charged with numerous offences after a serious crash in East Gosford in June.

About 1.45pm on June 20, 2015, a Holden Commodore utility being driven by a 23-year-old man was travelling west on the Central Coast Hwy, Gosford, when police allege he collided with the rear of a Holden Cruz approximately three times.

The Commodore utility then overtook the Cruz before allegedly weaving in and out of traffic, losing control and colliding with a Holden Commodore that was travelling east.

The 57-year-old male driver of the Protégé received serious injuries and was airlifted to Royal North Shore Hospital. Police from Traffic and Highway Patrol Command’s Crash Unit commenced an investigation.

Motorcycling route on the Old Pacific Hwy made safer