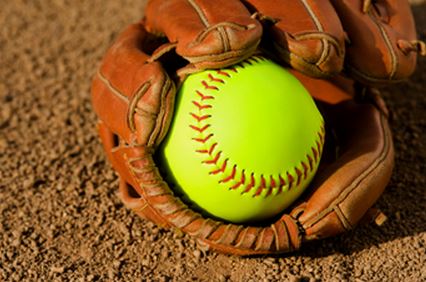 The Point Clare Public School boys’ softball team played against Lake Munmorah in the final of the Central Coast Division of the Boys Knock-Out.

The game was held on Monday, September 1. The score was a tight 7 all until Lake Munmorah triumphed with a score of 28 to 12. Point Clare Public School team coach Mr Colin Cashman said, “The boys are to be congratulated on making it to the final which involved winning four earlier matches. “Generally all the boys batted well,” he said.