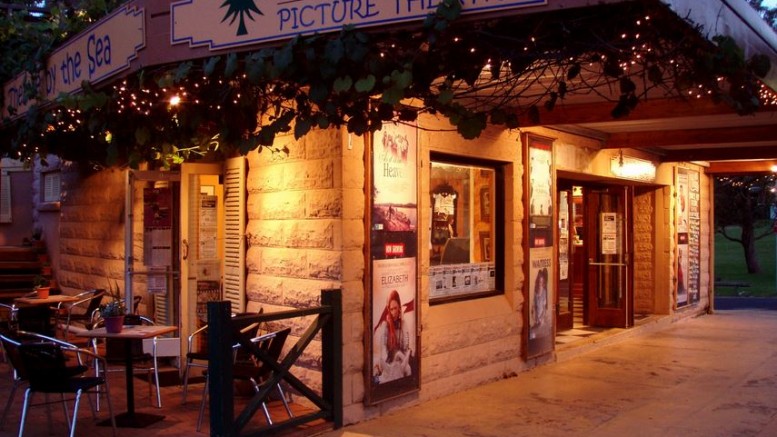 Owners of the Avoca Beach Picture Theatre are asking the NSW Minister for Heritage, Mr Mark Speakman to overturn the interim heritage order that currently applies to the theatre.

Theatre owner, Mr Norman Hunter said everything had been at a stand-still since June, when Gosford Council refused a proposal to redevelop the theatre, partly because the interim heritage order limited its ability to make a decision without the concurrence of the NSW Office of Environment and Heritage.

“Yes, we are making representations to the minister because his interim order is killing us,” Mr Hunter said. “Everything is frozen by the interim heritage order,” he said. “Our whole purpose in the redevelopment is to preserve the theatre and save it for the future.

“When we planned the redevelopment, we worked with a well-known heritage architect and incorporated 100% of their recommendations in our plans. “Even Gosford Council’s own heritage officer said we were to be commended for the steps we had taken to protect the heritage of the theatre.

“We have gone against all sensible economic advice and we are working our hearts out to enable the theatre to continue for the community into the future.” According to Mr Hunter, the NSW office of Environment and Heritage has assessed the theatre on three separate occasions and decided it has no state significance.

“Why should we have an enormous impost when they have no intention of listing us,” he said. Member for Terrigal, Mr Adam Crouch has made representations to NSW heritage minister, Mr Speakman on behalf of Mr and Mrs Hunter in favour of having the interim heritage order lifted.

A statement from the office of Mr Speakman said the Interim Heritage Order is for 12 months but could be shortened once Gosford Council had completed its assessment of the heritage value of the theatre.

The minister is awaiting the completion of the assessment of its significance by Gosford Council. Mr Hunter said the circumstances surrounding the re-opening of the Sawtell theatre are completely different to those facing the Avoca theatre.

“One of the patently obvious things about Sawtell is that it is obviously not economically viable if it has to be run by a community group,” he said. “Sawtell is a very different situation in terms of the geographical location of the cinema and the arrangement.

“If you dig a little more deeply, it doesn’t involve it being run as a two-screen cinema. “It’s all very lovely to say that Sawtell has been saved, but just the land value at Avoca alone is double or triple that.”

According to Mr Hunter, the prime location of the Avoca theatre means that the land tax payable on the site makes it impossible for the cinema to be financially viable in its current form. “The site should really be used to build apartments,” he said.

“I have no idea what the opponents to the development want, they have not put forward a set of plans and they have had all this time to do so,” he said.

Avoca, On the Beat

Crackdown on fishing around The Adelaide