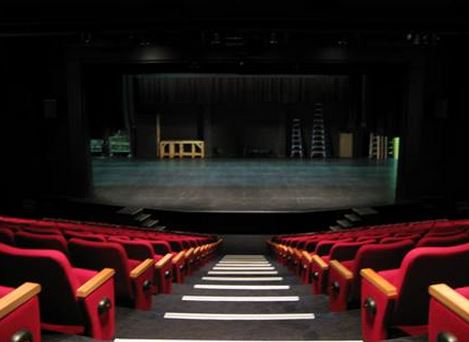 Coinciding with the 40th anniversary of Led Zeppelin’s seminal ‘Physical Graffiti’ double album, ‘Whole Lotta Love’ has toured all over Australia and built a reputation for exceptional interpretations, stunning musicianship and spine-tingling moments throughout its 11-year history.

The vocalists will be joined by a nine-piece band featuring some of the country’s best rock musicians under the creative direction of Joseph Calderazzo (guitars), string section and big screen visuals.

Universally recognised as one of the world’s most infl uential bands since forming in 1968, Led Zeppelin produced nine studio albums, three live albums, and have sold over 300 million albums worldwide.

Livestream acoustic performance to raise funds for Beyond Blue

19 Twenty to feature at Blues on the Mountain

Much more than just rhythm at The Rhythm Hut