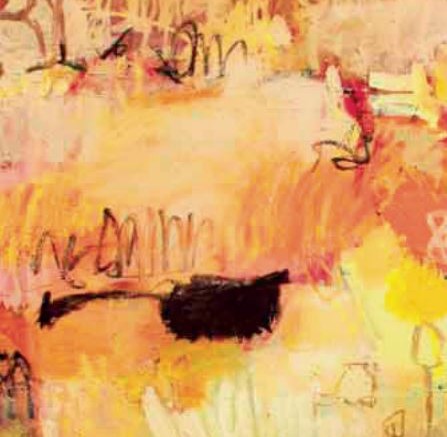 Gosford Regional Gallery is calling for artists to register their entries for the Gosford Art Prize.

The annual Gosford Art Prize has grown into the Central Coast’s premier art event. This year is the 16th year the prize has been held at the Gosford Regional Gallery.

In response to the changing nature of the art industry, competition organisers have decided to eliminate all artwork entry categories and artists will be encouraged to enter art works in any medium.

Phil Cantillon, Gosford Council’s manager of culture said this is the first time that all entries will be eligible for prizes including the first prize which has increased from $10,000 to $15,000, a second prize of $5,000, two highly commended prizes of $1,000 and the packers’ prize of $300 as well as the people’s choice award.

“2015 also marks the launch of the Gosford Ceramics Prize, a new $2,000 prize for ceramic artworks which will be run as a separate competition but held in conjunction with the Gosford Art Prize.”

“The Ceramics Prize has been created to honour the special interest in ceramics on the Central Coast and foster further development in this medium,” said Mr Cantillon.

Ceramic artists have the opportunity to enter work in either the Gosford Art Prize or the Gosford Ceramics Prize. Both prizes are open to all Australian artists with the exception of employees of Gosford City Council.

Winners of the 2015 Gosford Art Prize and Gosford Ceramics Prize will be announced on September 25 and an exhibition of finalists’ work will be presented at Gosford Regional Gallery from September 26 -29.