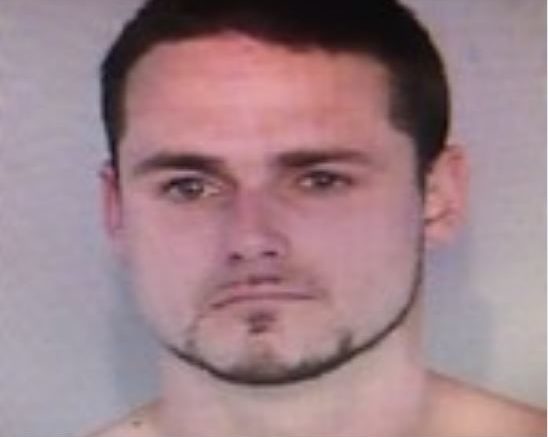 Police are appealing for public assistance to locate Jordan Ponting who is thought to spend a lot of time around the Peninsula area.

He is wanted on six outstanding arrest warrants, as part of Northern Regions Operation Persistence.

He is described as being of  Caucasian appearance, between 170cm to 175cm tall, medium build and black hair.

He is known to frequent the Peninsula areas of Brisbane Water.

Officers attached to Operation Persistence urge the public not to approach Ponting and to immediately contact Crime Stoppers on 1800 333 000 or https://nsw.crimestoppers.com.au

Operation Persistence is a region-wide operation across the Central Coast aimed at arresting individuals wanted by virtue of outstanding arrest warrants.