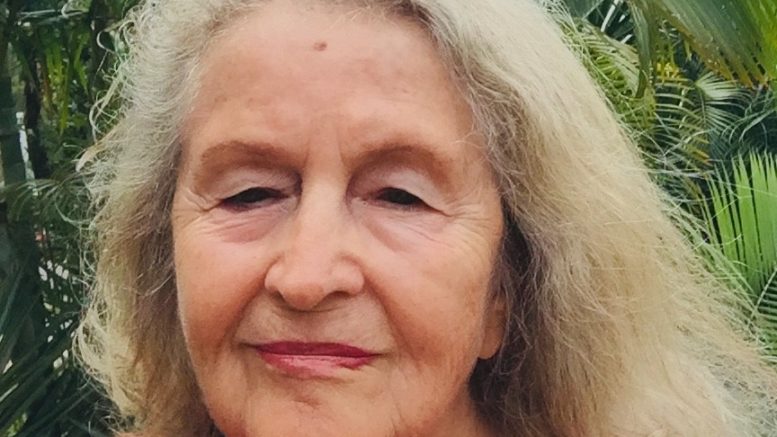 A group of Terrigal residents will hold a public meeting on April 27 to gauge interest in establishing a community garden in the area.

The move is spearheaded by resident Marianne Hamilton and being auspiced by Terrigal Neighbourhood Centre.

“After these past two years, when so many of us have been divided and locked in our homes, it would be nice to have a place where people could gather and grown food,” she said.

“I put some feelers out on Facebook and a group of us met one rainy day at a café in Terrigal and came up with a plan.

“The thrust of this meeting on April 27 is to garner wide community support for the project.

“We have invited Member for Terrigal, Adam Crouch, along and will be contacting other local groups – we want people’s ideas on what they would like to see in the garden. We see it as something which could involve young and old. We’d like to get schools involved eventually, from pre-school to high school.”

Hamilton said the group had been visiting other community gardens to see how they have evolved.

“We have visited a community garden in Woy Woy and most recently a worm farm,” she said. “They are all very different.

“I think growing food is important. Food sustainability is going to be a problem in the future.”

She said a lot of local businesses had offered support, along with Rotary and Lions clubs.

“There is a whole network of people around the Coast who are very supportive,” she said.

While a location is yet to be finalised, Hamilton is encouraging all interested community members to attend the public meeting at 5pm on April 27 at Terrigal Surf Club.