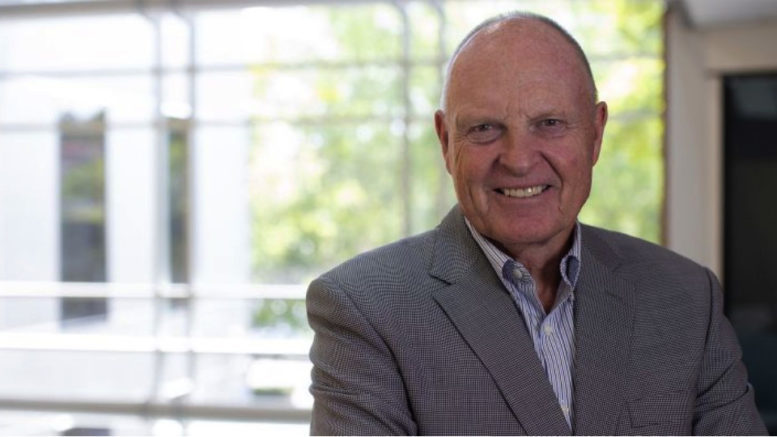 Central Coast Council Administrator Rik Hart has responded to claims made by the Peninsula Chamber of Commerce last week, that Council should sell off the Central Coast Water Authority to help pay down its debts.

In PP047, the local Chamber said selling off the Water Authority could potentially raise $3.5B.

“Rather than take the easy road, the Chamber wants the Council to think more laterally than simply slugging the ratepayer for more money,” Chamber President, Matthew Wales, said.

“The solution is broader than simply hiking up the rates.

“The Council should be further investigating the sale of surplus land and assets rather than capping those sales at the $60M threshold required by the bank.

“If the land or asset is not productive or useful, sell it off and pay down the Council debt.

“That money should go directly to paying down Council’s $565M debt and the balance placed in a Future Fund to finance Council’s operations into the future and kerb and gutter, drain and pave the streets of the Peninsula.”

But in Council’s February 22 Ordinary Meeting, Hart said the Water Authority would not be sold off as part of a discussion into Council’s Water and Sewer Business Review.

“There has been a lot of talk about the solution in the media and people mention it to me when I go about that bringing forward, what was originally proposed some years ago, the Central Coast Water Corporation, I have to say is not the answer.

“That was designed initially when there was two Councils and they wanted to bring the two authorities together into one.

“I’ve made it clear I won’t sell Council’s Water and Sewer business as potential buyers can pay no more than the value determined by IPART, as this would mean that Council would experience a book value loss of $2.4B.

“By comparison, the local government valuation for Water and Sewer and drainage assets net value is $3.78B, compared to IPART’s valuation of the asset at $1.4B.”

Council staff said further analysis and consultation was required on each of the recommended options to enable an informed decision on the impacts, financial risks, and opportunities, before any consultation with the NSW Government.

Hart said the IPART draft report and the Structural Review of the Water and Sewer Business should be considered, along with the recommendations by the Audit Office for the future of Water and Sewer business on the Central Coast.

Council said they will investigate options in both reports as well as any other options that they may identify as part of this analysis.