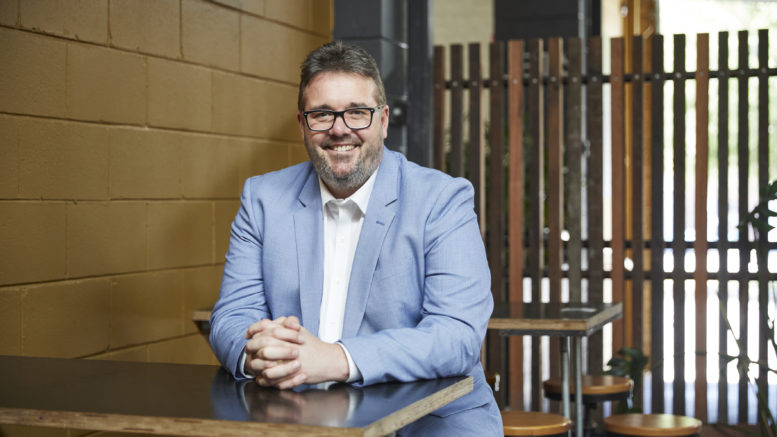 Lifeline is encouraging people who have made a suicide attempt and their families to gain support to recover through its Eclipse support groups which will start this month.

Lifeline Hunter Central Coast CEO, Rob Sams, said Eclipse is a confidential, eight-week online support program that gives suicide attempt survivors a safe and non-judgemental place to talk to one another and learn skills to help them to cope with thoughts of suicide.

“Improving the care for people after a suicide attempt, whether it be recent or an attempt in the past, helps to reducing suicide attempts and deaths.

Participants will meet for two hours once a week and will all start at the same time, completing the eight-week program together.

The groups are run by Lifeline facilitators, trained in suicide prevention.

Eclipse is a component of the AfterCare pilot program funded by the Central Coast Primary Health Network and Hunter New England.

People do not need a referral to join an Eclipse support group.

The next Eclipse groups start on February 28 and March 3.

If you, or someone you know, are feeling overwhelmed, connect with Lifeline in the way you feel most comfortable.

All services are now available 24 hours a day, seven days a week.