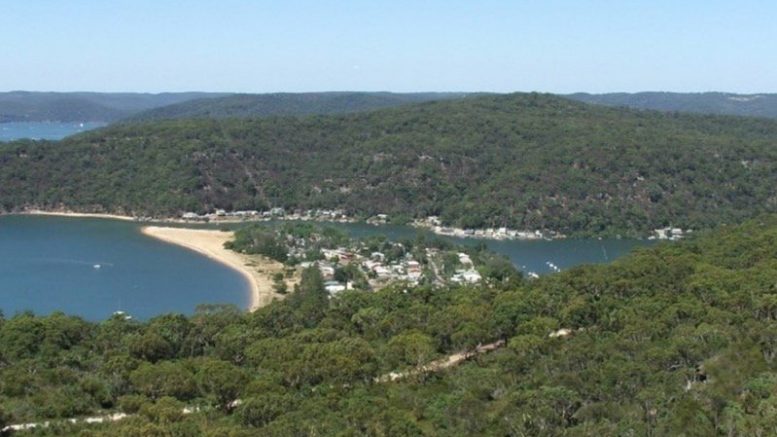 I learned a principle a long time ago that is as applicable in one’s personal life as it is in business and tourism: you get only one chance to make a good first impression.

On the Monday (January 3) of the recent New Year long weekend, my family met up with other family members at beautiful Patonga, a jewel in the crown of Central Coast tourism which I know is widely promoted as an attractive tourist destination.

We selected the shelter in the Eve Williams Memorial Oval for our family picnic and on arrival at 10am our group first used the adjoining community toilets, or rather community cesspit.

Given that it was early morning, it was clearly evident the facilities had not been cleaned that day.

In some 50 years of travelling and camping up and down the east coast and inland of NSW, even including many bush ‘long-drops’, we have never experienced such public filth in what is an essential community facility.

Not only did the three toilets (male, female and disabled) stink worse than a small-time piggery, the floors were littered with toilet paper and other waste and the stench from the male urinal was overwhelming.

As well, the toilet floors were awash with water and sand.

Very clearly the facilities had not been cleaned since Friday, December 31.

The disabled toilet was the worst.

It was littered with rubbish and sand, lacked toilet paper (except all over the floor) and had been used extensively as a showering facility for those coming from the beach.

It also exuded the worst stench.

Not only are the facilities poorly cleaned but they are also dilapidated and inadequate for such a high-volume tourist location.

Patonga deserves better from its Council.

These toilets are the only public toilets in what is a very large, heavily patronised, public area that embraces the oval, Patonga wharf, a large playground, the large beach front and the area around the adjoining Boathouse Hotel.

In observing the nearby toilets during the five hours we spent in the oval grounds, it was evident that a very large number of visitors use these facilities every day, thus necessitating their cleaning – especially during public holidays – at least every day.

As the appointed custodian of the region’s community public health, surely Central Coast Council must set an example in the way it manages its own facilities, not to mention the public’s expectation of clean facilities.

If this is an example of how Central Coast Council views adequate community health standards, then I am left wondering how it monitors similar public toilets in the many clubs, pubs, cafes and shopping centres also under its direction?

Why waste ratepayers’ money on promoting the tourist potential of the Central Coast region when facilities of such a dismal standard are dished up?

Sadly, the poorly managed facilities and Council’s attitude did not rate a good first impression with me.