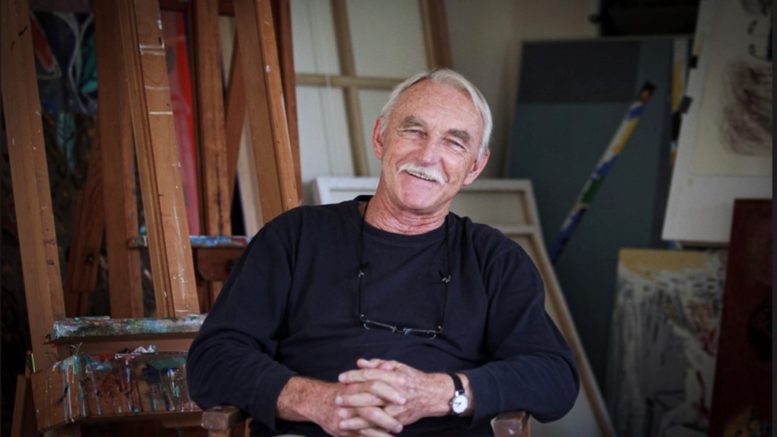 Works from acclaimed painter Béla Ivanyi are currently being exhibited at The Art House Wyong.

Ivanyi has taken inspiration from a variety of Australian landscapes, capturing the essence of their beauty.

A winner of many art prizes, he is represented in many galleries including the National Gallery, Canberra.

Béla, who has been awarded an Order of Australia Medal (OAM) for his contribution to the arts, has travelled all over Australia, painting en plein air.

He said he has always been aware of the indigenous presence in the landscape and has sometimes worked with Aboriginal artists in locations such as Cape York.

Since 1969 he has had 33 solo exhibitions in Sydney, Melbourne, Brisbane, Canberra and on the Central Coast which he calls home.