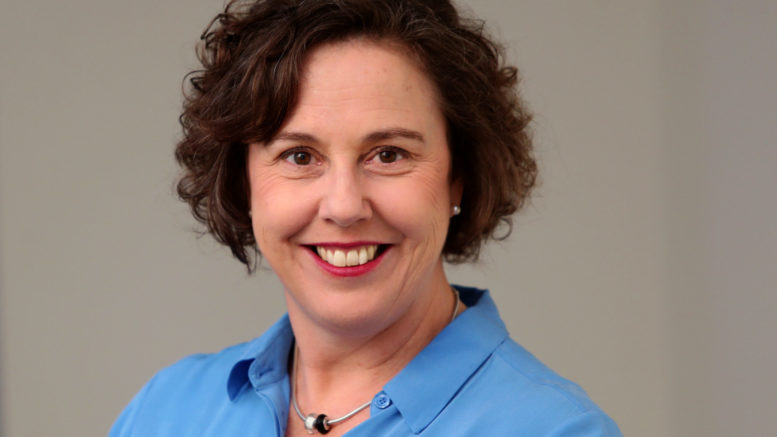 Conservatorium President, Claire Braund, said confirmation that the Conservatorium’s facilities would be incorporated into the new TAFE campus was “a great relief”.

“For years we have had to make-do and beg and borrow rehearsal spaces and practice rooms from shopping centres, churches and halls.

“The welcome news that we can work with another education provider to design a purpose-built facility will be ‘music to the ears’ of the many thousands of supporters of the Conservatorium community.”

The Conservatorium is the Crown Land lessee of 45 Mann St, the oldest building in Gosford, which is currently being restored and updated with a $2M NSW Government grant.

Work on stage 2 will recommence early in January with anticipated completion sometime in Term 2.

To boost its teaching facilities, the Conservatorium leases 126 Georgiana Tce from Council.

The site was listed for sale by Council as part of its debt recovery plan, potentially impacting up to 500 students a week who in pre-COVID times attended the site for lessons and rehearsals.

She said the Conservatorium had been invited to work with LandCom, TAFE and the NSW Government on the proposed facilities and was looking forward to being part of planning.

“The opportunity to partner with TAFE and explore options for new courses and programs in the music and performance space is very exciting for the future of music education and performance on the Central Coast” Braund said.

Member for Gosford Liesl Tesch also welcomed the announcement but said she would reserve further comment until she sees some action.

“The announcement is a proposal to investigate maybe building a new TAFE here in Gosford,” Tesch said.

“Forgive me for being a little cynical but until we see shovels in the ground this is just another thought-bubble like the commuter car parks for Woy Woy and Gosford or the University Campus at the old Mitre 10 building.”

Tesch said the prospect of affordable housing being included in the project was encouraging.

“Living on the Coast has become completely unattainable for so many in our community,” she said.

“I’m glad (the Government is) finally waking up to this problem – however we’ll (need to) see it to believe it.”