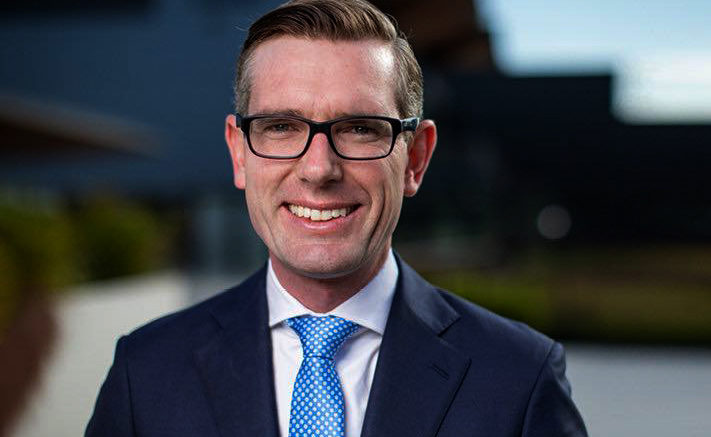 Our new Premier has got off to a cracking start and his latest move, announcing a very substantial program of housing provision for domestic violence victims across the state, is to be highly commended.

He appears to be intelligent, articulate and compassionate – time will tell but these are all the talents/virtues we would all hope for in a leader.

However, when he described his negative position on euthanasia, he revealed a major problem within himself that he probably has not yet recognised – his youth.

This, in itself, is a strength.

It can power his enterprise, ambition to achieve – but it can cloud his perspective.

As somebody in his mid-90s I do not claim the wisdom of age but I sense a much longer perspective – my own perspective perhaps – but it goes back nearly a hundred years.

Now is unlike any other period of my existence on this planet as I face my end in a year or a couple of years’ time – the end which eventually comes to us all.

That I am personally healthy and not ready to die is irrelevant.

I demand my right to make my own decision.

I am not telling the Premier – or indeed the state Labor leader – what they should decide to do when they are my age – that is not my business – and my decision is certainly not their business either.

When it comes to preventing a law allowing me to have that freedom I find it incredible; acutely ludicrous that a youngster like Mr Perrottet (39 years young) can assume that he knows how it feels to be old, how he personally knows what I want to do with my life.

He cannot have a clue.

More importantly, I am not alone.

We all share an ever-sharpening perception of death on our journey.

This is not necessarily a frightening prospect but there is pain, isolation, bereavement, lack of control of bodily functions, poverty, etc experienced by many of our members in their later years.

Sure but is that the answer for everybody?

There is only one person who has the right to make that decision.

There is another fundamental point for our prime legislator to consider: what is the law?

Simply put “it is a community sanction to prevent one person harming another”.

Which member of the community is harmed by the decision of one person to end her/his life in a reasonable fashion with family by the bed?

Like all other MPs, our Premier is going to vote with his conscience.

This could be the biggest joke since the Marx Brothers except that it could have such tragic consequences.

These people were voted in by their electorate to represent their party in Parliament.

But euthanasia, just like the right to wed issue confronting Malcolm Turnbull three years ago, is one of those perennial ethical problems that transcend party politics.

So the political answer is usually a conscience vote.

This is a complete cop-out.

The one thing we didn’t vote for in the last election was a candidate’s conscience.

The problem then remains: how to gauge the attitude of an electorate on an ethical problem not covered in party politics.

One could look at state and national polls that are taken regularly and note the 75-80 per cent popular support for euthanasia.

Another possible answer – the National Census.

Imagine a National Census that asked Yes/No questions on ethical positions and a political candidate could call up the responses of their electorate’s postcodes.

One can get some idea in checking over the last four previous censuses, 2001-2016 and comparing trends.

Our Premier also describes euthanasia as a problem created by an uncaring society.

In the last few years we have had a societal revolution in this country.

Social achievements such as: abortion rights; recognition of the rights of LGBTQ; the rise of women; the uncovering of institutional rape of children and cover-up by traditional authority.

And who are they who supported those shameful practices and lost those battles trying to keep us chained into the past?

The same dinosaurs now marching down Macquarie St with anti-euthanasia banners who don’t realise that the light they see in the sky ain’t the sun – it’s that old meteor.

So please, just get out of the way.

There is a social revolution going on around you – you are being left behind.

Just like Scomo carrying his lump of coal to Glasgow, it is all so embarrassing to see grown-ups acting like this.

Since I started writing this, some really good news has come out – the State Government has announced that it will postpone present parliamentary action on the Voluntarty Assisted Dying Bill until another time.

So to my friends and colleagues in the Cohort of the Ancient I say; good luck to you all with that one.

I hope you all live long enough but do not hold your breath.

The old, old political story: treat the voters as suckers then kick the can down the street and they’ll forget it by the next election.