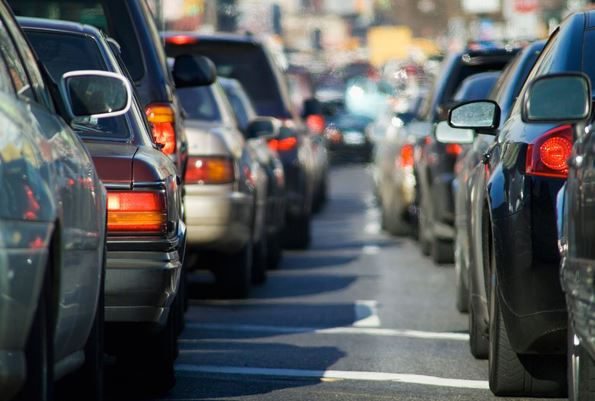 I agree with Raphael Joudry (Forum, September 24) that we need to act promptly and effectively to reduce emissions but instead of looking only at the government to solve the problem, we should look at the root cause of our emissions, which is every individual Australian.

The media and environmental warriors focus entirely on the manner in which electricity is produced to solve the emissions problem.

For example, the majority of passenger vehicles sold in Australia are now 250 to 300 kg of steel, aluminium and plastic heavier than they were 50 years ago (up from 1350kg to 1650kg for a five-person vehicle).

Many are far heavier, but still only carry very few people.

The emissions savings by not producing and applying that extra material, plus the energy saving of not transporting that extra weight every time the vehicle is used would generate a substantial reduction in the demand for energy.

While I accept that part of the extra weight has safety benefits, the majority is purely for luxury and human energy saving devices within the vehicle.

Count how many electric motors there are in the modern motor car to save the driver and passengers using their muscles to open windows, vents and doors.

It is perfectly comfortable to live between 15° and 25°C, yet so many homes, shops and offices have air-conditioning running 24 hours a day to maintain a temperature of 23°, consuming an enormous amount of electricity.

This is something that every individual can control, but doesn’t, because they have been educated to believe that only the government can solve the emissions problem.

Energy producers only produce as much as they can sell.

The elephant in the room, of course, is nuclear power to generate electricity.

One of the reasons people are against nuclear is because it takes so long to come online.

Had we started building a couple of modern technology, decent sized reactors 10 years ago, they would now be operating, and we could close down our coal-fired power stations.

But every day that the fear mongers and parliaments reject the superiority of nuclear to produce our ongoing energy needs, extends the time which coal and gas will be used to produce that power.

Its time Australian citizens let their Parliamentary Representatives know that the vast majority are prepared to accept nuclear power for electricity production so the government can reject the loud minority against it.

So instead of saying “the government” should fix this problem, we should accept that it is every citizen’s responsibility to solve this problem and get on with doing so.

$2B Federal and state energy deal has a mixed response