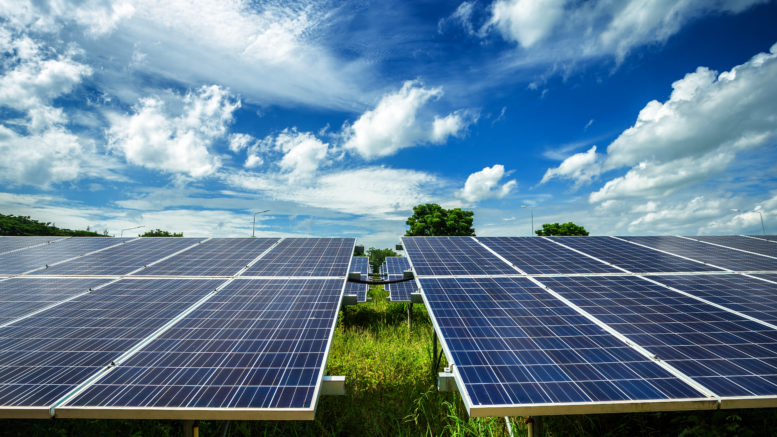 Nuclear energy is not individual action, or is it?

While I strongly support the need for reducing emissions as mentioned by Ian Frost (Forum September, 30), I am left confused by the strange mix of thoughts in his article.

First of all, “… vast majority are prepared to accept nuclear power for electricity production …” is simply not true.

The Lowly poll shows quite the opposite.

People are not only against nuclear power because it takes a long time to establish (even much longer that the 10 years mentioned by Mr Frost) but especially because nuclear power is expensive, dangerous and has no existing options for storing the resulting nuclear waste safely for the next 200,000 years.

It is strange that a letter which puts an emphasis on the action of the individual ends up recommending nuclear power.

Nuclear power plants are so large, so complex and so expensive that there is no room for individual activity.

They are so large that they cannot even pay their own risk insurance and the state has to stand in for that.

Regarding the weight of cars is a valid point.

However, the large weight is caused by people choosing to purchase large and heavy cars.

Discussing the many small electric motors in a car ‘to open windows, vents and doors’ in regard of weight or energy consumption is just pointless.

There are many things we as individuals can do to reduce carbon emissions but getting a car with less auxiliary motors is certainly not a priority.

People are not reducing the settings of their air conditioner ‘because they have been educated to believe that only the government can solve the emissions problem’.

Is this why we need to take on individual responsibility and install nuclear power plants?

Here is an idea: make use of the only safe nuclear fusion reactor that is available to us (it is called [the] sun) and use its power by the individual action of installing solar panels on the roof.