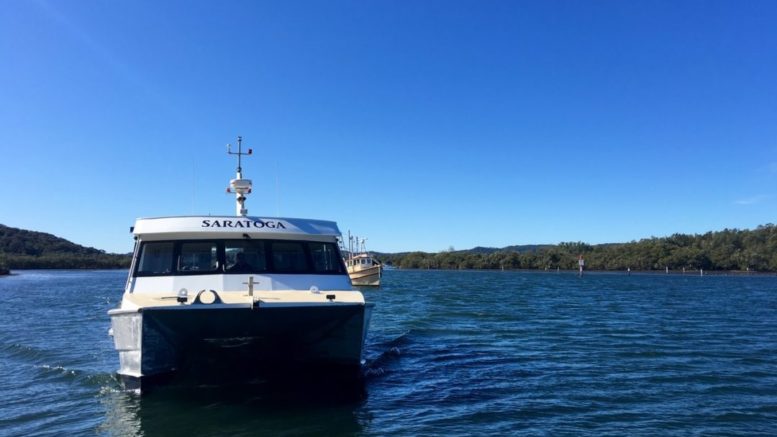 A public forum will be held on October 18 to hear feedback from passengers and ferry operators following the announcement that draft fares for Central Coast Ferries may rise from January 2022.(links included in article

The Independent Pricing and Regulatory Tribunal (IPART) is calling for public submissions on its draft fares for Central Coast Ferries operating between Woy Woy and Empire Bay.

The current maximum fare on this route is $8.30.

Under the draft decision, which would apply from January 1, 2022, to December 31, 2025, Central Coast Ferries maximum fares would be:

Tribunal member, Sandra Gamble, said IPART made a draft decision not to accept Central Coast Ferries’ proposed increase of 10 per cent per annum, and instead increased fares in line with CPI.

“Our view is that passengers should pay a price that reflects a reasonable share of the efficient cost of providing the service while enabling private ferry operators to sustain their business over the long term,” Gamble said.

“Our draft decisions balance the share between passengers and taxpayers, whilst ensuring operators are funded to meet their efficient costs.

“We have also considered the role private ferries play in their communities and whether there are other public transport services available.

“Central Coast Ferries’ current maximum fare is below the efficient cost reflective fare, but there is a cheaper, public bus that services the route with similar frequency and journey time.

“Therefore, we have decided to increase fares in line with CPI.”

The review of ferry fares on the Central Coast is part of a broader review of fares for regular private ferry services across NSW.

Feedback from passengers, the ferry operators and the local community is being sought until November 5.

IPART said all stakeholder comments will be taken into consideration before making the final determination in December 2021.

The Draft Report is available on IPART’s website where you can also register for the public forum.

Returned to Australia just in time