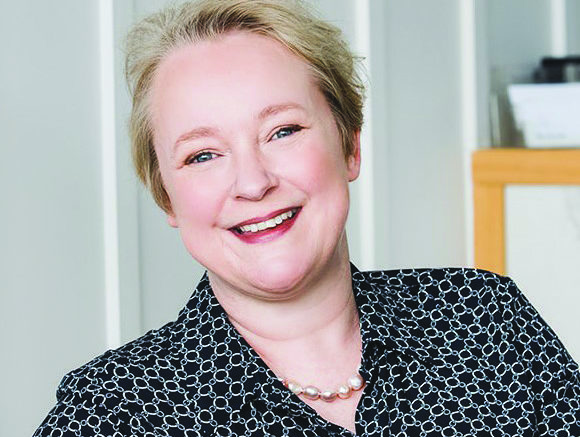 With the next Federal Election slated for no later that may next year, the newly registered party, The New Liberals (TNL) has announced its candidate for the seat of Robertson.

Vania Holt has over a decade’s legal experience, including five years as a Public Prosecutor, and has founded her own law practice.

She is seeking to use her experience to be a new voice for the people of the Central Coast.

“The New Liberals’ goal is not only to fix the mess created by the political class in this country but to change political culture itself with real people from the real world who care about their country and their communities,” Holt said.

“First, we’re part of Greater Sydney, then we’re not, and then we find vaccines allocated for Coasties have been shipped elsewhere, and why?” she said.

“Because the Federal Government, including our current sitting member, failed to adequately plan for quarantine and ensure vaccine supply.

“Why are we not seeing supply contracts done directly with the vaccine companies?

“Why are we doing ‘swapsie’ deals with the UK, Singapore and Poland?

“Because it’s a mess; there’s no accountability.

“And what happens next year when people need booster shots?”

Holt said The New Liberals also intend to address the Federal Government’s handling of the environment.

“Bushfires, water shortages and coastal erosion aside, the Central Coast still faces the prospect of offshore oil and gas platforms just off our beaches and all the environmental risk that comes with that,” she said.

“The PEP-11 oil and gas exploration licence expired in February 2021 and yet the Federal Resources Minister still has it under consideration for renewal.

“On top of that, BPH Energy has been issuing tenders for drilling services as late as July.

“(Member for Robertson) Lucy Wicks, (Member for Terrigal) Adam Crouch and (Prime Minister) Scott Morrison have all said they don’t want the project to go ahead, but it seems increasingly like they hope people on the Coast will forget about it until after the election.

“Then it will be too late to stop.”

Holt said she was optimistic about the future of the Central Coast and the role Coasties and TNL can play in Australia’s democracy.

“Now, more than ever, we need people on our beautiful Central Coast to stand up for what’s right, not only for our community, but the whole country,” she said.

“Whether you’re born and bred, or you’ve moved here for a better life, or you’re looking at voting in your first election, make sure you’re enrolled, make sure your voice counts.”