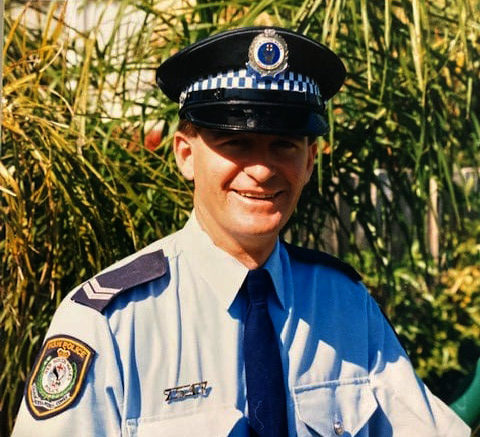 The last 18 years of Sgt Rutherford’s service were at Brisbane Water.

Known by his mates and colleagues as Rutho, the sergeant started his career as a Junior Trainee in 1981 before being sworn in as a serving officer and working in several Sydney metropolitan stations.

He obtained his rank of Sergeant at City Central before transferring to Brisbane Water in 2003.

“Sergeant Rutherford will be remembered as being a passionate and proud serving NSW Police officer,” a post on the police district’s facebook page said.

“He had a strong interest in supporting not only his serving colleagues but working with the retired police association network on the Central Coast.

“Congratulations from your friends and colleagues in the extended policing family, and on behalf of the Brisbane Water Community we wish you and your wife best wishes in your retirement.”

40 years on the beat

Even this dog can wear a mask properly

Be the first to comment on "Proud and passionate sergeant retires"