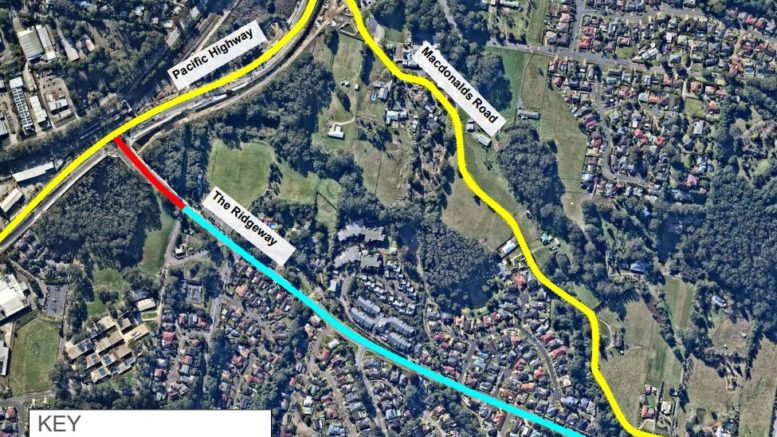 The duplication of the Pacific Hwy at Lisarow took another step forward this week when traffic was shifted onto a new section of road between The Ridgeway and Parsons Rd.

“Providing two lanes in each direction on this section of the Pacific Highway will deliver more efficient journeys for the 30,000 motorists who use this section of road each day,” Toole said.

“This project has been under way for about two and a half years and has so far provided work for about 1,000 people, including more than 150 different suppliers and contractors, putting money into the local economy which is vital in these difficult times.

“It’s great that crews have been able to power ahead with delivering this project with COVID-safe measures in place because it will be a game changer for locals, for freight and for tourists.”

Parliamentary Secretary for the Central Coast and Member for Terrigal, Adam Crouch, said moving traffic onto the new section of road would allow the new northbound lanes to be built between Parsons Rd and The Ridgeway.

“The team is now working on the next section of road which includes the intersection of Pacific Hwy and The Ridgeway,” he said.

“Work is also progressing well on the new rail bridge at Lisarow which forms an integral part of the project and I can confirm that traffic is expected to travel over the first two completed lanes by the end of 2021.”

Work to demolish the old bridge and build the final two lanes on the new bridge is expected to start early next year, with the project due for completion in 2023.

The Entrance Police Station to receive an upgrade

Serving our youth through Scouts