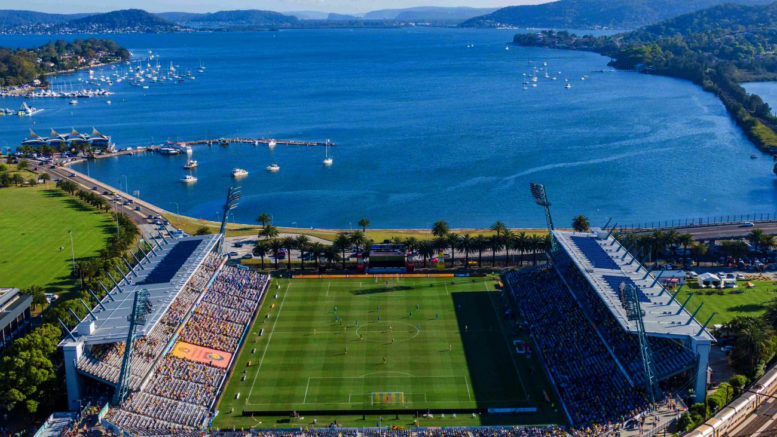 With this week’s announcement of the A-League 2021-22 fixtures, Central Coast Mariners have confirmed that they are yet to finalise a venue hire agreement with Central Coast Stadium.

In the season draw, which was published on Thursday, the venue of each Mariners home fixture is marked ‘to be confirmed’.

Usually hosted at Central Coast Stadium, the club said the uncertainty surrounding the scheduled home matches meant they were ‘working through options available’ to them.

The venue hire agreement for Central Coast Stadium is still pending by Central Coast Council for all the Club’s A-League and W-League matches next season.

“In respect to the ongoing management rights tender of the stadium, there is currently a process in place that the club is very supportive of and it is important that the process is not delayed or impacted by these short-term venue hire discussions,” the Club said.

“We will be working closely with APL on finalising this in preparation for the season ahead and while confident a solution will be found soon we will not be making any further comments at this stage.”

The Mariners’ season kicks off on November 21 against Newcastle Jets at McDonald Jones Stadium, before they return home on November 27 to face Wellington Phoenix.

The side will then travel to face Macarthur on December 5 at Campbelltown Stadium, before playing back-to-back home games against Sydney on December 12, and Western Sydney Wanderers on December 18.

The location of these home fixtures is yet to be confirmed.

The Australian Professional Leagues (APL) confirmed that the first six rounds of the A-League, and the first four of the W-League, will be based on a conference system.

The five NSW-based clubs plus both of Wellington Phoenix’s teams will play each other in one half of the split, while the majority of the other games will be played in Victoria.

More details about subsequent fixtures are expected to be released later in the year, with border restrictions predicted to be eased by the turn of the year under the Federal Government’s national COVID-19 transition plan.

This season will also feature the inaugural Club Championship – a trophy awarded to the clubs with the most success across both the men’s and women’s leagues.

With the season start dates having been adjusted due to COVID-19 restrictions, the club football season will finish with the men’s Grand Final scheduled for May 28.

Three in and one out as Mariners 2021 squad takes shape