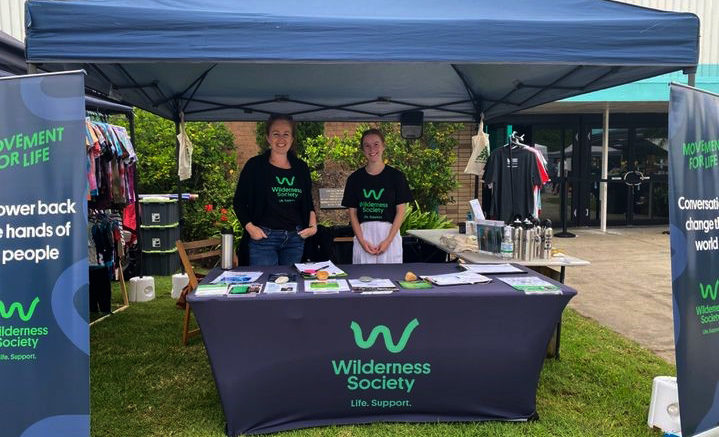 A newly formed group on the Central Coast is urging the Federal Government to adopt all 32 recommendations of the Independent Review of the Environment Protection and Biodiversity Conservation Act 1999 (EPBC Act), handed down in October, 2020, by of Professor Graeme Samuel.

Spokesperson Sian Duffin said the Central Coast Wilderness Society had been formed to engage with like-minded people on both national and local environmental issues.

“We have felt the effects of fires and floods and we do not want weaker nature laws,” Duffin said.

“This month, it is likely that the Federal Government will be trying to push through changes to Australia’s main federal environment law.

“After the Black Summer bushfires and this year’s destructive floods, we know we need stronger laws for nature on the Central Coast.

“The Wilderness Society has been campaigning for the Government to take up all 32 recommendations of the most recent Independent Review of these laws.

“The Government is failing to address the recommendations laid out in the final report of this review.

“These recommendations include legally enforceable national environmental standards with an independent oversight commissioner backed up by an auditing office free from political interference.

“The Government has cherry-picked and weakened the recommendations, proposing to create a toothless Commissioner with no resources and, worse, has delegated environmental decision-making to the states and territories in yet another example of this Government shirking its responsibilities.

“This is a poor response to the review and shows a lack of willingness to address our shoddy environmental record where we are among the worst countries in the world for biodiversity loss.

“If environmental decision-making is not transparent and national standards are not legally enforceable, we can expect more devastation and destruction.”

Duffin urged anyone interested in joining the group to search for Central Coast Wilderness Society on Facebook.