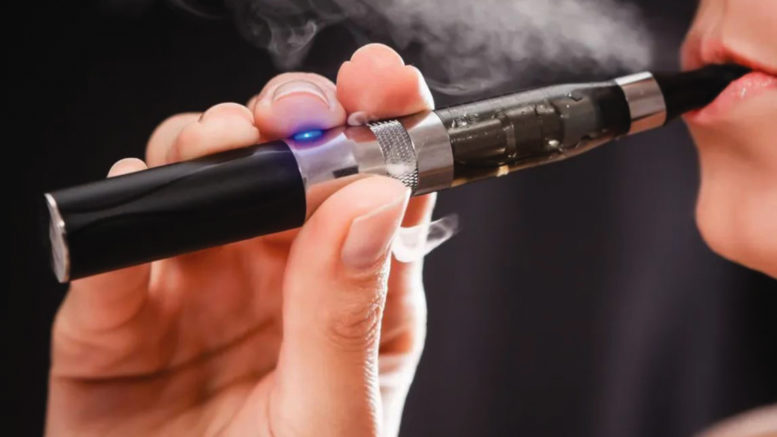 Can anyone explain to me the logic of allowing regular cigarettes to be freely sold but banning the sale of nicotine e-cigarettes (“5300 e-cigarettes seized in Central Coast blitz”, CCC 302)?

If we banned all nicotinecontaining cigarettes, I could see some sense in it, but making out that vaping is somehow worse than smoking is patently ridiculous.

Of course, we know that banning these items will turn out to be counterproductive, as is evidenced by the out of- control “illegal” drug situation in this country, and the fact that e-cigarettes are readily available, even though prohibited, shows how easily a ban is subverted.

A crackdown on retail outlets will only mean that criminal gangs will become involved in the trade (at least to a greater extent than they are already involved) and funnel more money into their pockets.

We don’t ban alcohol which is by far the most dangerous drug in the world, so our “war on drugs” is both hypocritical and ineffective. My suggestion is that we institute a nationwide campaign to encourage minors to smoke marijuana which is less health damaging than both nicotine and alcohol and can be easily made to seem fashionable, with a little celebrity endorsement.

We can, then, move on to weaning drinkers off alcohol onto heroin which is medically-neutral and has many fewer damaging social impacts than alcohol consumption.

The police resources that are now wastefully directed towards prosecuting unenforceable drug laws could, then, be channelled into more valuable efforts, such as investigating political corruption and controlling football hooliganism.