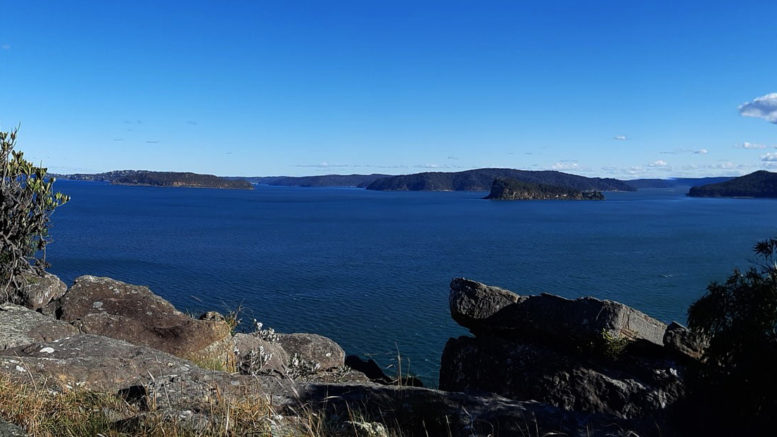 Community organisations have found that the current lockdown has put a stop to their activities, and the Wagstaffe to Killcare Community Association (WTKCA) is no exception.

With COVID-19 disrupting their monthly meetings, WTKCA President, Mike Allsop, has instead released a list of priorities sought by the committee.

Updates to the hall’s technology including a new projector, sound mixer and amplified speakers are waiting to be installed; the committee has commissioned a new website which is now in its final testing phase; and WTKCA has set aside funds for bushcare activity for the dog track, with the first major work proposed to include the removal of lantana at the Hardys Bay end of the track.

“This is now on pause until we can permit site access once more, but installation should be completed during August.

“WTKCA have been very fortunate to benefit from the generosity of the Bouddi Society and Bouddi Foundation for the Arts, in funding these works via a grant under the Federal Government Stronger Communities Program.

“The Bouddi Society/BFA application was endorsed by local Federal MP, Lucy Wicks, and put forward as one of the candidate projects in our electorate.

“WTKCA would like to thank all those involved in the process and looks forward to making use of these new capabilities in community and private events in the near future.”

WTKCA said they also received a request from a resident to pursue a 40km/h speed limit for the entire area from Killcare Heights to Wagstaffe.

Concerns were raised around traffic speed on Pretty Beach Rd, Araluen Drive and Beach Road given pedestrian volumes and lack of separation of pedestrians from traffic.

The Committee pledged to conduct research on speed limit standards and determine if the request would be consistent with State standards.

An afternoon garden party has also been planned for September to help remember WTKCA member Fay Gunther who passed recently.

“Many of Fay’s dear friends in this community are working to bring arrangements together,” Allsop said.