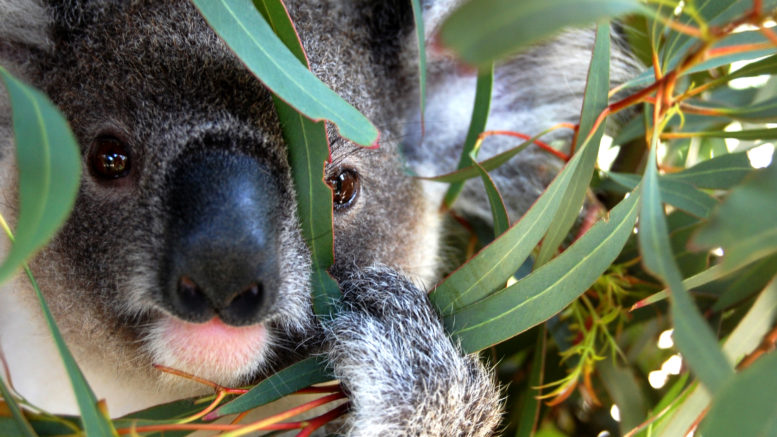 The university received research funding for studying the potential for Koala translocations in the region and identified Brisbane Water National Park and Pearl Beach as priority areas.

Vice President of the Pearl Beach Arboretum, Ann Parsons, said the university will continue to liaise with the Arboretum in their work with the Koala Project.

“The university project leaders and Chris McLean from Central Coast Council, who conducted a recent Song Meter Survey, will meet with Arboretum representatives as soon as possible after lockdown to discuss the project,” Parsons said.

“The university will assess the habitat for suitability for Koala translocation in this financial year.

“They will assess Koala Food and Habitat trees for their size and quality of the leaves.

The university’s translocation study, which is funded by NSW Department of Planning, Industry and Environment, will investigate three areas in the state for Koala translocation suitability.

It will build on the work the Arboretum has done, searching for Koalas, and assessing the habitat for suitability which is something the Arboretum committed to after devastating bushfires in the 1990s destroyed the Koala colony in Pearl Beach.

The announcement came just days before Central Coast Council completed the first ever survey for Koalas across the region.

“In response to an increased number of Koala sightings being reported to us, the first-ever survey for Koalas across the Central Coast was completed using a combination of phone surveys, postal surveys and an ecological study using song meters,” Cox said.

“Phone and postal surveys were used to help record any community Koala sightings and in Spring, song meters were deployed in 58 potential Koala habitat locations to record the bellows of male Koalas during the breeding season.”

Whilst no Koalas were recorded in Brisbane Water National Park, Cox said it didn’t mean that they are not there in low numbers.

Koalas were recorded at nine sites in the Mangrove Creek Dam catchment and Watagan Mountains.

Council Administrator, Rik Hart, said results of the survey will be shared with other agencies such as the Department of Planning, Industry and Environment to ensure future conservation of the area.

“Councils take a leading, hands-on role in the conservation, protection and remediation of their local environments,” Hart said.

“Studies like this are important in decision making to ensure the actions we take do not negatively impact the region we love.”

High tea at the arboretum