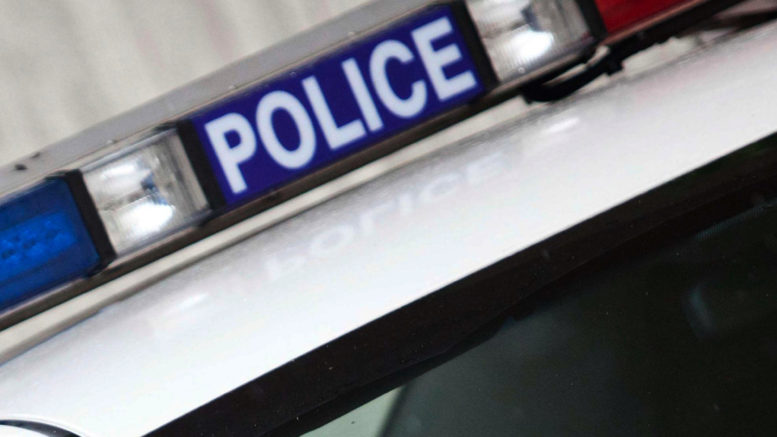 A man has been charged following a pursuit on the Central Coast earlier this month.

At about 5.30pm on Friday, June 11, officers attached to the Brisbane Water Proactive Crime Team observed a Lexus, which was reportedly stolen, on Toomeys Rd and Atkinson Rd, Mount Elliott.

Police attempted to stop the vehicle, but it failed to stop, pulling into a driveway on Mount Elliot Pl.

The Lexus reversed, attempting to ram the unmarked police vehicle, before accelerating away.

A pursuit took place along Tapley Rd, Mount Elliott, and onto The Ridgeway, Lisarow, before the Lexus was allegedly involved in a collision with a Mazda 3.

No one was injured.

Officers attached to Brisbane Water Proactive Crime Unit arrested a 33-year-old man on Maidens Brush Rd, Wyoming, at about 11.30am on Wednesday, June 24.

He was taken to Gosford Police Station and charged with various offences.

As inquiries continue, police are appealing for any witnesses or anyone with dashcam footage from the area, particularly along Tapley Rd, The Ridgeway , Pacific Hwy and Railway St, Lisarow, between 5.35pm and 6pm on Friday, June 11; to contact Crime Stoppers on 1800 333 000.

Man and woman arrested in Kariong after shooting