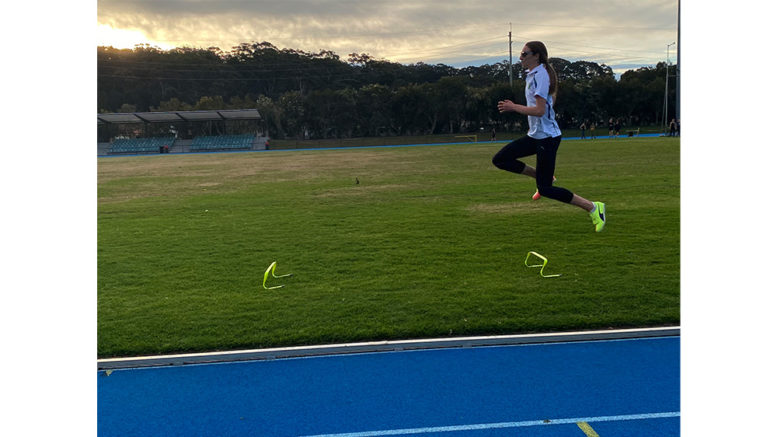 The much delayed 2020 Tokyo Olympics are now set to go ahead from Friday, July 23, and the Australian camp is to include a number of athletes from the Central Coast.

Field hockey player, Matt Dawson, and para-canoeist, Dylan Littlehales, will both return for their second Olympics, having debuted at Rio in 2016.

Also one of the Green and Gold Army is Australian women’s high jump record holder and first time Olympian, Nicola McDermott, along with Ellie Carpenter and Kyah Simon representing the Central Coast at Tokyo within the Matildas women’s football team.

Two starting centre backs for the Central Coast Mariners, Ruon Tongyik and Kye Rowles, will be playing for the Olyroos men’s football team.

Central Coast Academy of Sport is excited and proud to have three members of its Future Stars Athlete program at the Tokyo Olympics.

Both Littlehales and Dawson spent much of their upbringing here on the Coast.

Dawson was eight when he started playing hockey here before moving to Newcastle to continue developing in his sport.

After making his Australian National debut in 2014, Dawson was selected in the 2016 Rio team as well as the 2015 and 2017 Kookaburra team for the World League Finals.

In 2018, an eye injury nearly caused Dawson to miss out on the Commonwealth Games, but a swift recovery allowed him to play with protective eyewear and he went on to score in the team’s winning final against New Zealand.

For Littlehales, he competed in the para-canoeing at Rio and finished sixth in his semi-final.

He made his Australian debut at 15 years of age at the 2015 International Canoe Federation (ICF) Canoe Sprint and para-canoe World Championships.

After Rio, Littlehales competed in the 2017, 2018 and 2019 ICF World Championships placing fifth, third, then fourth.

High jumper McDermott qualified to make her Olympic debut after she competed in the Australian Track and Field Championships held in Sydney in April 2021.

She made the two-metre clearance, being the first Australian female to ever do so, and on this jump she broke the Australian record and secured her spot to Tokyo.

McDermott has then gone on to break her own record, by clearing 2.01 metres at the Stockholm leg of the Diamond League earlier this month.