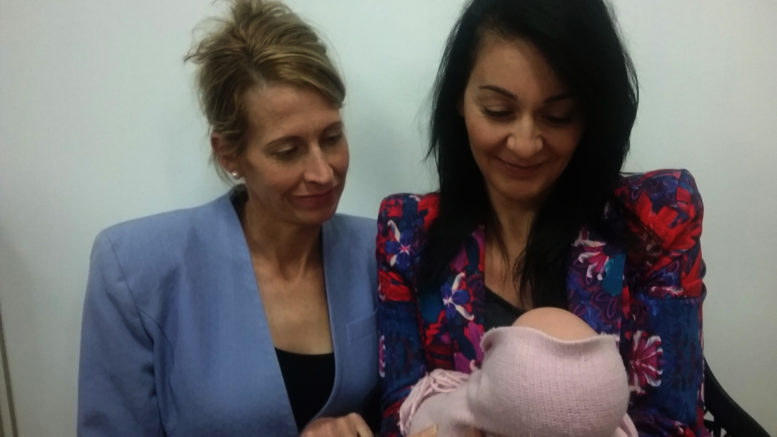 The upcoming play Birthrights, produced by Wyong Drama Group, has been postponed due to the ongoing COVID-19 lockdown.

The play, written by David Williamson, was meant to be performed at the Red Tree Theatre in Tuggerah from August 6-14, but has now been pushed back until September 24 to October 2.

Birthrights, originally produced in 2003 is a bittersweet play about motherhood and explores themes that are relevant today.

When Helen, played by Francesca Redice discovers she is unable to have children, her career-driven sister Claudia played by Rebecca McRae offers to be the surrogate mother.

The play addresses the ethical and emotional complexities of this act of generosity along with the impact on the sisters’ very different partners, Mark played by James Chambers and Martin played by James Hunter.

Kelly played by Jacinta-Rose Burley, as the daughter, proves to be a challenging child, whilst Margaret played by Sally Bartley, as the feisty mother of the sisters, attempts to smooth the waters.

Supporting our youth through the pandemic

First glimpse of the path to freedom