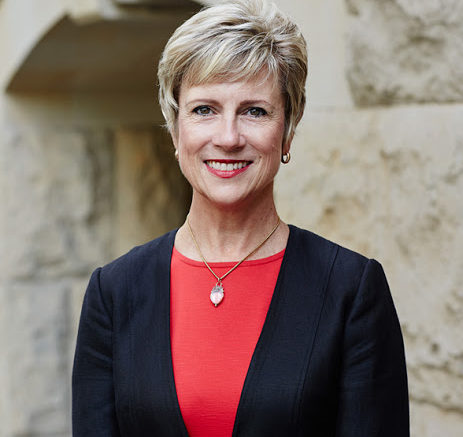 The public, along with suspended councillors, have until June 21 to submit their thoughts to the Public Inquiry into Central Coast Council.

But the suspended councillors will not have access to their Council-issued laptops which were confiscated the moment they were suspended.

Suspended Councillor Jane Smith addressed Administrator Rik Hart at the May 25 meeting, hoping for access to information (see story above).

Rik Hart said he had every sympathy as the councillors had very little time from being in situ to being suspended.

CEO David Farmer added that Council will proactively release information on the website in the next week and make it available to all parties.

He said the suspended councillors were able to use informal GIPA requests, but noted the Council hadn’t received one yet.

“We will be publishing a significant amount of information and if people want more, they will have to go through the GIPA process,” Farmer said.

The public inquiry is currently in information gathering mode and Council has been asked to provide documents.

At the Council meeting on May 25 Farmer said council would proactively publish on the Council website documents provided to the inquiry.

The terms of reference for the Inquiry are to report to the Minister for Local Government on whether the governing body acted in a manner that maximised the success of gaining efficiencies and financial savings from the merger process; if it disregarded the financial consequences of its decisions; and whether the governing body’s decisions since 2017 contributed to the financial position which the Council finds itself in.

The Commissioner, Roslyn McCulloch, has to decide if the governing body ensured, as far as possible, that its decisions had regard to the financial sustainability of the Council, and that it kept under review the performance of the council, including that council spending was responsible and sustainable by aligning general revenue and expenses.

The public can submit information including on any other matter that warrants mention, particularly those that may impact on the effective administration of Council’s functions and responsibilities or the community’s confidence in the Council being able to meet them.

The inquiry’s information paper said there are protections available to people making a submission against potential liability for defamation, provided the material is relevant to the Terms of Reference.

The Commissioner may make recommendations at the outcomes of the inquiry, including whether all civic offices at Central Coast Council should be declared vacant.

Written submissions should be forwarded to the Office of the Commissioner, Central Coast Council Public Inquiry, Locked Bag 3018, Nowra NSW 2541.

Submissions can also be emailed to centralcoastcouncil.publicinquiry@olg.nsw.gov.au