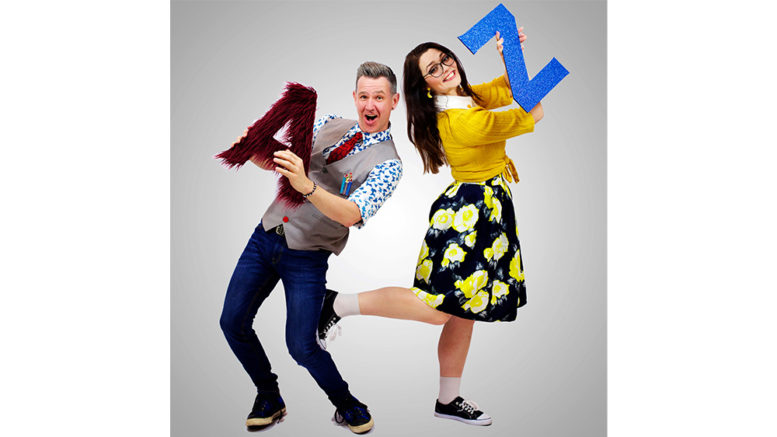 The Alphabet of Awesome Science

On Saturday, July 3, you can see Urza and the Song in the Dark at 3pm and 6pm.

Presented by the Sydney theatre company, Matriark Theatre, the new children’s story is set in a subterranean wonderland of complex caves, underground lakes and fantastical creatures.

A mysterious song leads a young girl named Urza on an adventure in the depths of the earth.

Along the way she befriends a lost explorer, gets pursued by a mysterious, dark force and finds herself caught up in a primeval story of mythic proportion.

Devised for children over seven and adults, Urza and The Song in the Dark brings together puppetry, live songs, original music and layered, shadow visuals to take audiences on an epic journey underground.

On Tuesday, July 6, The Alphabet of Awesome Science will play at 10am and 1pm.

Join professors Lexi Con and Noel Edge (the Word Nerd and the Science Freak) for a voyage through the alphabet.

Professor Lexi Con has curated a curious collection of her favourite words (one for every letter of the alphabet) with each word providing Professor Noel Edge with an inspirational jumping off point for 26 quirky scientific demonstrations.

Every show is completely different, with audiences determining the order in which the letters are revealed and explored.

The plucky pair of professors have just 52 minutes to complete their alphabetical, scientifical countdown; that’s just two minutes per experiment.

Bookings can be made on the Central Coast council website.

Stars of the Central Coast