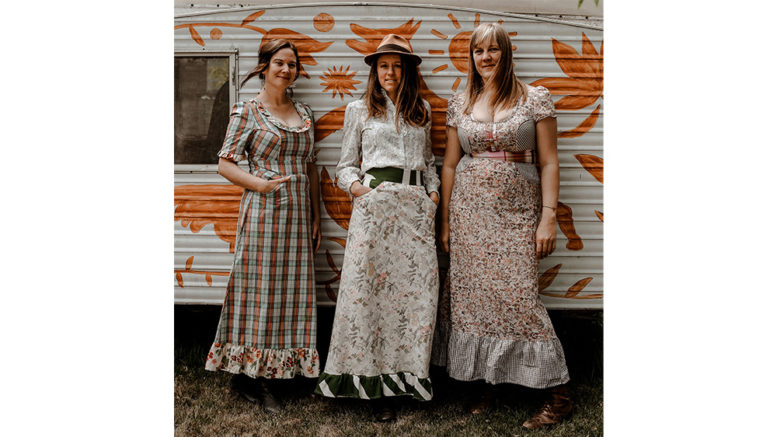 The band will stop by the Woy Woy Club on Saturday, June 26, as they travel around the state as part of their ‘Open Heart Sessions’ tour.

The group, which is currently sitting atop of the ARIA Australian Country Album Charts, is made up of songwriters and multi-instrumentalists Melanie Horsnell, Kate Burke and Robyn Martin.

President of Troubadour Folk Club, Michael Fine, said it was no wonder the band is rising so fast to the top.

“Each member is an accomplished musician and much-loved performer on her own,” Fine said.

“Together, they are the Cream of Australian Folk Country.”

The gig is expected to kick off at 7pm.

More information about the concert including ticketing details can be found on the Troubadour’s Facebook page or alternatively by calling 02 4342 6716.