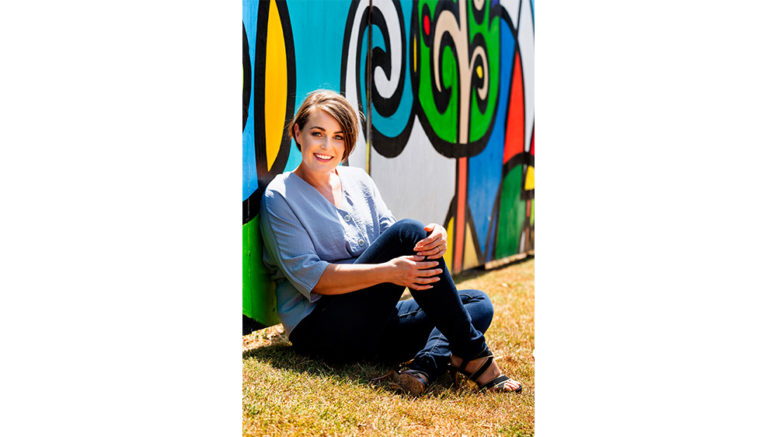 Toukley based author and business leadership mentor, Courtney Jones, was announced as the bronze winner in Business/ Career and Sales at the eLit Awards held on May 1 in New York.

The book in question is The Leader Within, a book to inspire women in leadership to trust and be guided by their intuition.

Jones, also known as the Undercover Intuitive, has expertise in stakeholder management and acts in a key liaison role with emergency services during times of natural disasters, and her specialty is designing and implementing strategic plans and operational processes, and her career spans corporate, government and not-for-profit organisations.

Jones strongly believes that being intuitive in business is fast becoming accepted as the new way to lead and innovate.

“This approach to leadership and organisational development has never been more relevant and more important,” says Jones.

“A major paradigm shift is coming.

“There is increasing pressure on business and government to be more transparent and evolve beyond the me first mentality and bottom-line objectives.

“Building social capital through sustainable, equitable business practices is the only way to ensure that core values are aligned with the evolving consciousness and inclusive priorities of today’s communities,” said Jones.

“My Ascension Leadership Model (ALM) reveals how applying the model to your life can free you from self-doubt and indecision,” says Jones.

“You will open to higher consciousness and enhanced energy and creativity as a leader and a changemaker.

“Using a combination of self-awareness exercises, chakra alignment and meditation, the ALM is a process which enables you to quickly and effectively make decisions,” said Jones.

“This calling is not so we can feel important, or become rich celebrities, or grow our social media following.

“It is a result of inner yearning to create meaning in our lives and fulfill our highest purpose, “said Jones.

She sees the ALM as a gateway for women to trancend perceived limitations and fully embrace their personal power and ability to create meaning in their lives and fulfill their highest purpose.