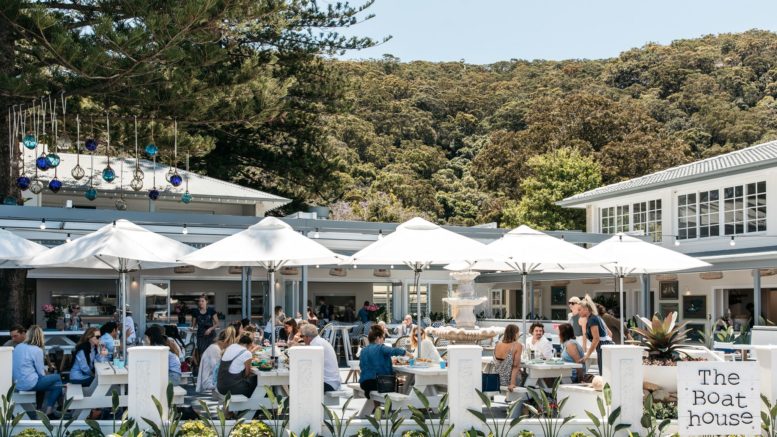 The Boathouse Hotel in Patonga is usually known for its laid back, beachy look, but what people may not know, is its nationally recognised music scene.

The Hotel was featured as a stand-out music venue in OneMusic Australia’s study into restaurant and café reviews.

The study analysed reviews of 1,650 venues across Australia which were published between April 1 to October 31 2019.

The Boathouse was one of only 72 venues where music even rated a mention by the restaurant critic.

A spokesperson for the Boathouse said they were very thankful for the support from the reviewers.

“We are very pleased to have The Boathouse Hotel Patonga recognised as one of the top 52 Best Brunches in the Good Weekend,” the spokesperson said.

“We hope that live music adds to the relaxed atmosphere of the outdoor beer garden at the Hotel.

“We plan to continue to have live music every weekend at the Hotel, and possibly at our other venues in the Group also in future.”

Live music is currently offered at the Boathouse every Sunday afternoon from 4pm to 7pm.