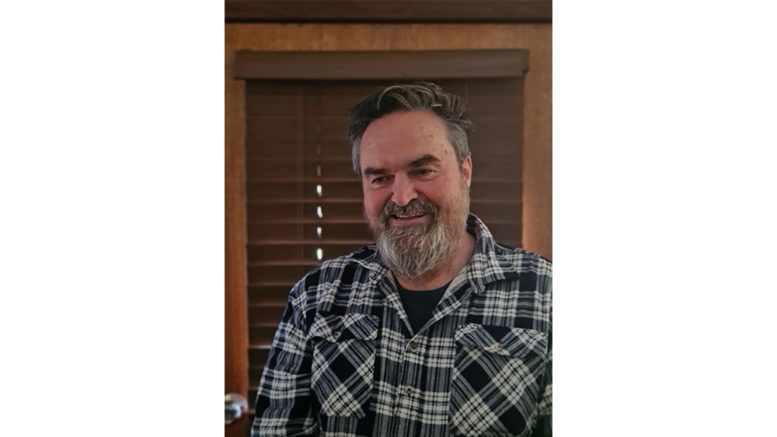 As Peninsula residents await a decision from Local Government Minister Shelley Hancock on the future of Central Coast Council, suspended Gosford West Ward councillor, Chris Holstein, has confirmed that he will not stand for re-election at the next local government elections.

If it is the latter, it is doubtful that residents will be asked to go to the polls this September.

If the councillors are returned, the local government elections would go ahead on September 4.

But whenever the elections are held, Holstein will not be standing.

“It is my view that the Minister will move forward with some sort of inquiry,”” Holstein said.

“It is not in the State Government’s interests to have this Council come back with two councillors having already resigned.

“This concerns me because if they don’t know what’s happened by now, they never will and in line with the democratic process, they should hold an election in September.

“An inquiry could prove embarrassing to the State Government and detrimental to Council management.”

Even so, Holstein said there would be little point in current councillors returning for just a few months.

“There is nothing to be gained by bringing the councillors back,” he said.

“They all have their own agendas.”

Holstein said while he believed councillors must take some responsibility for the financial situation, there were other contributing factors, including management and processes dating back to the first period of administration in 2016.

“I have some firm views on the reasons we ended up where we are, which I will elaborate on after the Minister has made her decision,” he said.

“Whatever the outcome, I hope this Council can learn from its previous mistakes.

“In the meantime, I have evaluated my own position and after 30 years in civic life, I have decided not to stand for re-election when the next election is held.”

If current councillors return, Gosford West Ward would be represented by Holstein and Labor Councillor Richard Mehrtens, with the third ward councillor, Troy Marquart having resigned in October, along with his Liberal colleague, Rebecca Gale, from Gosford East Ward.

Council meetings to alternate between Wyong and Gosford