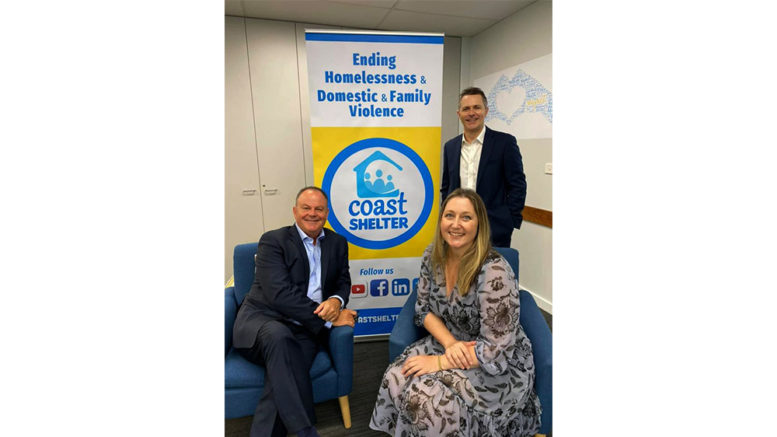 Adam Crouch says that the Together Home programme has transitioned 26 homeless people into housing (“Housing programme sets homeless on new pathways”, PP 011) and that this has brought about a 53 per cent reduction in the number of people sleeping rough in Central Coast.

By a simple arithmetical calculation, the total number of homeless people [on the] Central Coast can then be deduced to be 49.

This figure seems to be in marked contrast to the numbers bandied about by affordable-housing advocates who would have us believe that anything up to half the local population is sleeping rough or, at least, is in imminent danger of being forced into this position.

Given that Mr. Crouch is characteristically more prone to exaggeration than otherwise, can we take it that the homeless problem in Central Coast is more or less, non-existent?