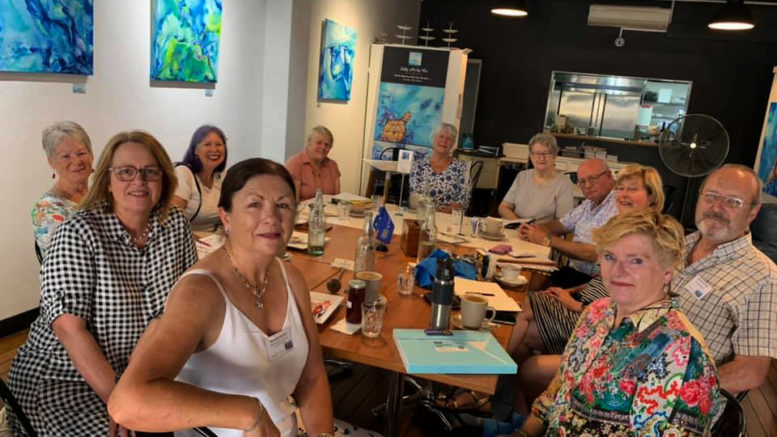 The Rotary Club of Brisbane Water has been recognised for their Club’s ‘Video of the Year’ at a national competition held on March 13.

The club had originally produced the three-minute video to showcase their range of fundraising and community events throughout 2020.

However, it was then sent to an online Rotary competition where it took out gold in the district video division for small clubs.

Video creator Carmen Perrin said her career in graphic design and editing came in handy when it was time to create the video.

“The original idea was for the club to showcase what they have been doing in 2020, so I saw it as a good opportunity to edit it like you were reading a story,” Perrin said.

“The whole fairy tale storybook concept inspired me when I was creating the video … I watch Disney all the time.

“It’s been easy to create an award-winning video, when so much of the content is great viewing – my job was easy!

“The club itself is wonderful – its a new initiative and new way of Rotary, we cover so many different bases here.”

Projects included in the video included the D Café, raising funding for a school in Uganda, and recognition of community partnerships made throughout the year.