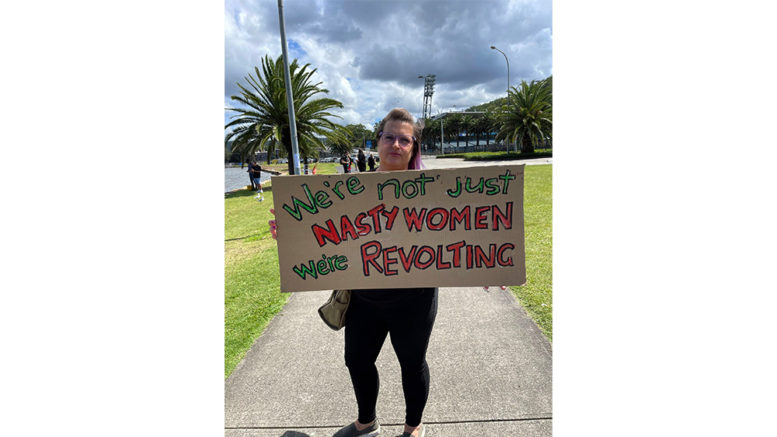 A call to speak up against domestic abuse is the focus of a campaign developed by Central Coast Council, local police, the Tuggerah Lakes and Brisbane Waters Liquor Accords and Central Coast Domestic Violence Committee.

The campaign will deliver the simple and important message – if you see or suspect something, say something – to emphasise that everyone plays a role in ending domestic abuse.

With one Australian woman a week murdered at the hands of an intimate partner, intervention has never been more important.

Central Coast Council Director Community and Recreation Services, Julie Vaughan, said the campaign is particularly important for the Central Coast as the region has higher rates of domestic violence compared to city centres.

“We can all play a role in stopping violence by taking action if we see or suspect any form of abuse.

“In some cases, there are simple steps we can take to help diffuse an abusive situation and we must always report what we see or hear to the police.”

Rugby League star and Central Coast local, Peter Sterling, is supporting the campaign by appearing in a powerful video that explains what to do if domestic abuse is observed or suspected.

Community members will also see the campaign slogan Domestic abuse – it is your business featured at bottle shops across the Coast – on brown bags for bottles and posters in shopfronts.

Council Administrator, Dick Persson, said Council was proud to be collaborating with other authorities to deliver this important message.

“Domestic abuse is never acceptable, and we must speak up if we see or suspect something,” Persson said.

The Domestic abuse – it is your business campaign will feature on social media and YouTube over coming weeks and the video can be viewed on Council’s YouTube channel.

The Central Coast had the second-highest number of domestic violence Apprehended Violence Orders in figures issued for the 12 months prior to June 2020 (NSW Bureau of Crime Statistics and Research – BOCSAR).