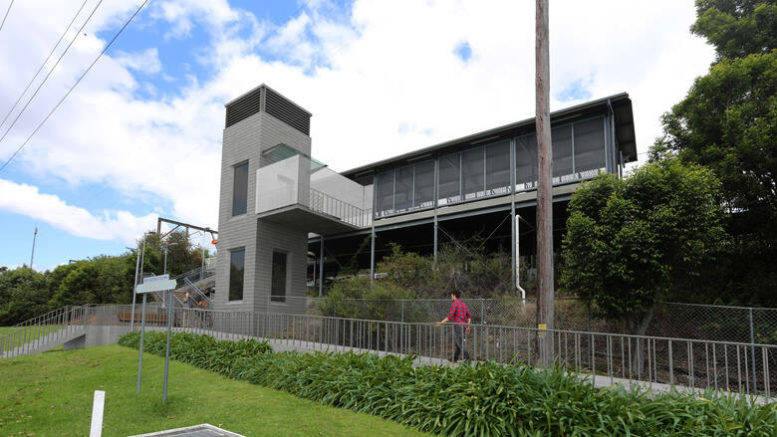 Residents have until March 3 to provide feedback on proposed accessibility and safety upgrades at Point Clare Station.

Parliamentary Secretary for the Central Coast and Member for Terrigal, Adam Crouch, said the proposed upgrade includes two new lifts and family-friendly amenities to ensure it can meet the needs of train customers both now and into the future.

“This multi-million-dollar upgrade will involve Point Clare station becoming more accessible to people with a disability, limited mobility, parents and carers with prams and customers with luggage,” Crouch said.

“I am inviting the community to have their say on the proposal to ensure the NSW Government delivers a station that is used by people of all ages and abilities.

“I’m please this upgrade is now a step closer because I know it will make a real difference to locals once complete, as well as create approximately 50 local jobs in engineering, design, construction and administration.”

Features of the proposed upgrade include: two new lifts connecting each platform to the street level and commuter car parks as well as new stairs, pathways and ramps; new accessible parking spaces and kiss and ride spaces; upgrades to the bus stop waiting area’ a new family accessible toilet and a new unisex ambulant toilet; and improvements to lighting, power, wayfinding and CCTV.

Minister for Regional Transport and Roads, Paul Toole, said the upgrade was being delivered as part of the Transport Access Program, in which the NSW Government has invested more than $2B since 2011.

“Upgrades like this ensure that stations have the amenities to support growth in public transport, and build upon our vision to make public transport a first choice for everyone living in the regions,” Toole said.

Pending planning approval, construction is set to get underway by mid year.